A 26-year-old man will spend two to five years in state prison for supplying the drugs that led to a woman's overdose death at a Tullytown recovery house last summer.

Boylan sentenced Lavender to concurrent sentences of two to five years for the counts of possession with intent to deliver a controlled substance and involuntary manslaughter. She also ordered for him to be screened for entry into the State Drug Treatment Program, undergo mental health and drug and alcohol screening and pay court costs.

Prior to sentencing the mother of 25-year-old Nikki Lee Silva read an impact statement, saying the loss of her daughter left a “huge feeling of emptiness” in her life. “There is no way to express my profound loss.”

Silva’s mother told the judge she is grateful to see the state combatting the opioid crisis by charging suppliers in an effort to get “justice for the lives lost to fentanyl.”

Tullytown Borough Police were dispatched at 10:43 p.m. that night to a residence in the 400 block of Main Street in Tullytown on a report of a female in cardiac arrest. When they arrived, police found Silva deceased and located three used and two unused baggies containing heroin and/or fentanyl.

Further investigation revealed the subject who supplied her the drugs as Mathew Lavender.

A Bucks County Detective interviewed Lavender on Aug. 20 and he admitted taking Silva to the Kensington section of Philadelphia, where he took money from her to buy six bags of fentanyl from a street dealer, Deputy District Attorney Ashley C. Towhey said on Monday.

When asked by the detective if the bags contained heroin or fentanyl, Lavender said "They're all fentanyl. There is no heroin no more," Towhey said in court.

Once Lavender bought the drugs, he gave them to Silva who used the fentanyl and overdosed. An autopsy determined she died of accidental acute fentanyl intoxication and a toxicology report found she had fentanyl and norfentanyl in her system.

The case was investigated by the Bucks County Detectives Drug Strike Force with the assistance of the Tullytown Borough Police Department and was prosecuted by Deputy District Attorney Ashley C. Towhey. 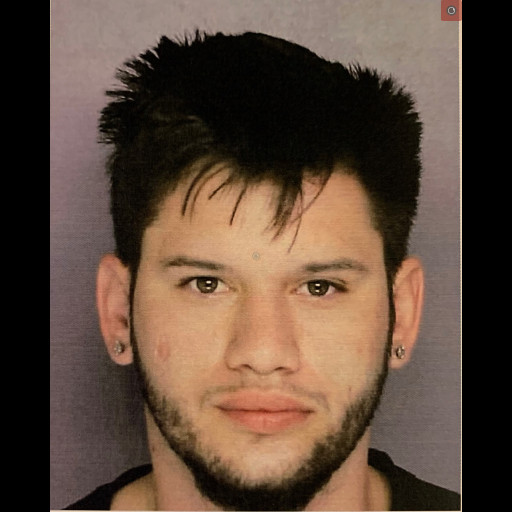