A 38-year-old man will spend the next seven to 15 years in state prison for the rape of a 13-year-old girl in Falls Township last year.

In her victim impact statement on Tuesday, the victim’s mother told Common Pleas Judge Gary B. Gilman that the attack was a “horrific nightmare” that caused “fear, sheer panic and anxiety” to her daughter.

“A resounding message must be sent to sexual predators,” she said.

Gilman sentenced Ferguson to seven to 15 years in state prison and ordered him to register as a sex offender for the rest of his life. He was also sentenced to two to four years for violating his parole, running concurrently to his sentence on the rape case.

Deputy District Attorney Kristin McElroy said the Jan. 17, 2021, attack on the victim, “stands out as one of the most violent” she’s prosecuted in her career.

The victim, a 13-year-old girl, told police she was asleep in her bedroom when Ferguson woke her up and raped her. She attempted to flee, but Ferguson grabbed her and pushed her onto a living room couch and continued to sexually assault her.

The victim scratched at Ferguson’s face and was able to get him to stop, but as she fled out of the apartment and down the stairs, Ferguson chased her down and grabbed her by the hair.

She managed to escape when Ferguson fell on top of her.

Ferguson fled the scene before police arrived and was arrested a month later in Florida by members of the U.S. Marshals Florida Caribbean Regional Fugitive Task Force. 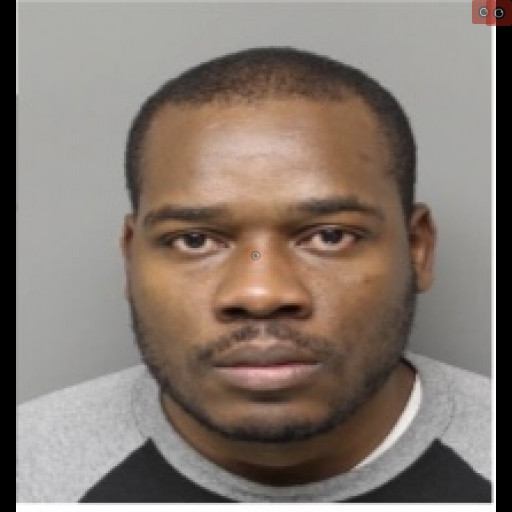