A Philadelphia man pleaded guilty on Tuesday, April 12, 2022, and was sentenced to 18 months to 48 months in state prison for assaulting Bucks County sheriff's deputies last year while trying to evade security protocols at the Bucks County Justice Center.

Jeffrey Dingle, 44, pleaded guilty to three counts of aggravated assault and one count each of criminal trespassing, resisting arrest and disorderly conduct.

Dingle injured several deputies during the April 21, 2021, assault, causing them to go to Doylestown Hospital for treatment. One suffered a fractured orbital bone.

In addition to the state prison sentence, Common Pleas Judge Jeffrey L. Finley sentenced Dingle to four years of probation and ordered him to pay $8,000.36 in restitution to cover the medical costs of the deputies.

“This sentence sends a strong message to the public that we in the criminal justice system will protect our law enforcement officers as they risk injury and death every day while they are protecting us,” District Attorney Matt Weintraub said.

The assault happened the morning of April 21, 2021, after Dingle first refused to wear a mask as he entered the Bucks County Justice Center, as required by an emergency order issued by the President Judge. Dingle placed his items on the X-ray machine conveyer belt, and he went through the metal detector, which sounded an alert to indicate there was something metal on him.

He grabbed his items and began to walk away, ignoring commands by a deputy to stop and return because he did not go through the security procedure properly.

Dingle then turned to the responding deputies and continued to refuse commands. As they attempted to place him into custody, Dingle punched a Sheriff’s sergeant in the face and a deputy in the head.

Dingle continued to resist and spit on one of the deputies.

In court Tuesday, Deputy District Attorney Thomas C. Gannon played surveillance footage that captured the entire incident, from the moment Dingle entered the Justice Center until he was taken into custody.

The sergeant who suffered the fractured orbital bone read from a victim impact statement on Tuesday, saying “Jeffrey Dingle caused a significant security risk to the Bucks County Criminal Justice Center and the citizens of the community on this date. These actions were uncalled for and unnecessary.”

This case was investigated by Bucks County Detective Richard Munger and was prosecuted by Deputy District Attorney Thomas C. Gannon. 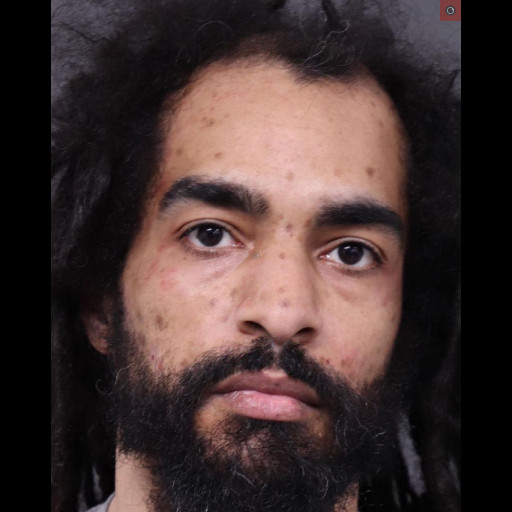