A 26-year-old man was sentenced Tuesday to 7 ½ years to 20 years in state prison for shooting a former friend in an unprovoked assault in Falls Township in May 2020.

Jason Brennan, of Langhorne, was convicted in June by a Bucks County jury on two counts of aggravated assault and one count of carrying a firearm without a license, which are felonies, and two counts of misdemeanor recklessly endangering another person and possession of an instrument of crime.

On Tuesday, he appeared before President Judge Wallace H. Bateman Jr., who sentenced him to five years to 15 years on the aggravated assault charge and 2 ½ years to 5 years on the firearms charge, to be served consecutively, for a total of 7 ½-20 years’ incarceration. He was also ordered to undergo drug and alcohol and mental health treatments.

Prior to sentencing, Deputy District Attorney Mary Kate Kohler presented four victim impact statements. Describing Brennan as a “danger to society,” Kohler said there was never any explanation for the shooting, which the evidence showed was premeditated and absolutely no remorse was shown on the part of the defendant. “It was completely unprovoked.”

In imposing sentence, Judge Bateman reiterated that this was an unprovoked and unnecessary attack where the defendant brought a gun with him to his unsuspecting friend’s home uninvited and started shooting at him while a child and many other innocent bystanders were present.

The Falls Township Police Department was dispatched at 3 p.m. on May 17, 2020, to a home on Buttonwood Lane for a reported shooting. On arrival, police found a man suffering from multiple gunshot wounds to his right arm.

The victim told investigators that before the shooting, he noticed Jason Brennan, a former friend, in a white SUV parked outside his home and went to speak with him.

During a brief conversation, Brennan told the victim, “You don't belong here” and “you better leave.”

The victim saw Brennan with a firearm and called out to his girlfriend, who was outside with their 2-year-old child, to take cover and call 911.

The victim then went into his home and retrieved his own firearms to protect his family from the defendant. Brennan then fired at the victim, shooting past and barely missing an innocent bystander.  Brennan fled the scene when the victim returned fire.

A short time later, Brennan was spotted in Croydon and was taken into custody by Bristol Township Police. He was in possession of a loaded handgun and his white Chevy Equinox was damaged by bullet holes.

This case was investigated by the Falls Township Police Department and was prosecuted by Deputy District Attorney Mary Kate Kohler. 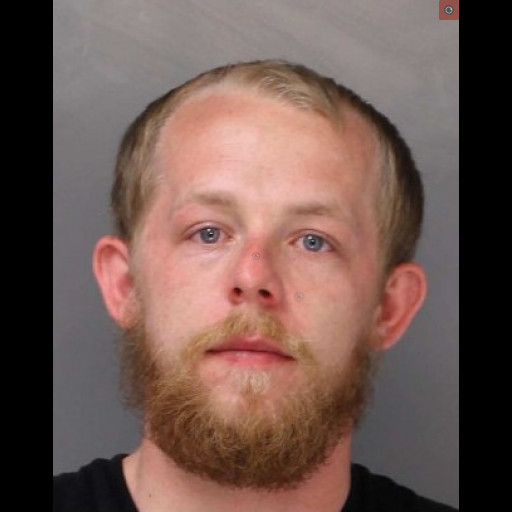