A 34-year-old man will spend up to 15 years in state prison for firing 18 shots toward a man, the man’s girlfriend, and her child in Middletown Township two years ago, the bullets striking occupied apartments but missing anyone inside.

Eric J. Dawson entered an open guilty in November, admitting to felony counts of aggravated assault, prohibited possession of a firearm and discharging a firearm into an occupied structure.

On Thursday, April 28, 2022, he appeared before Common Pleas Judge Raymond F. McHugh who sentenced him to 7 ½ to 15 years in prison. Prior to sentencing Deputy District Attorney Jovin Jose read an impact statement from one of the victims who said her son has been traumatized by the experience.

“This is the most horrific things our son has ever had to experience, being told to get down on the floor only to see bullets entering at floor level then needing to re-seek shelter in the bathtub of his lifelong residence while his home was under fire is more than enough trauma to last a lifetime.”

An investigation by Middletown Township Police and Bucks County detectives determined that a man who lives in one of the apartments confronted Dawson, who he knew as “Trenton,” after seeing him trying to enter his car, which was parked in the apartment’s parking lot.

Dawson lifted his shirt to reveal a handgun and threatened to shoot the man. The man told Dawson to put the gun away and fist fight him, but Dawson walked away, and the man went back to his apartment.

A short time later, Dawson returned and yelled for the man to come out and fight him. As they began to fight, Dawson swung at him and missed and then went to a nearby car and got his handgun. The man ran back to his apartment and Dawson started firing, hitting four occupied apartments.

Fortunately, no one was struck or injured.

Dawson fled before officers arrived and was arrested months later in North Carolina. Because of past felony convictions on gun and drug violations, Dawson was not permitted to possess a firearm. 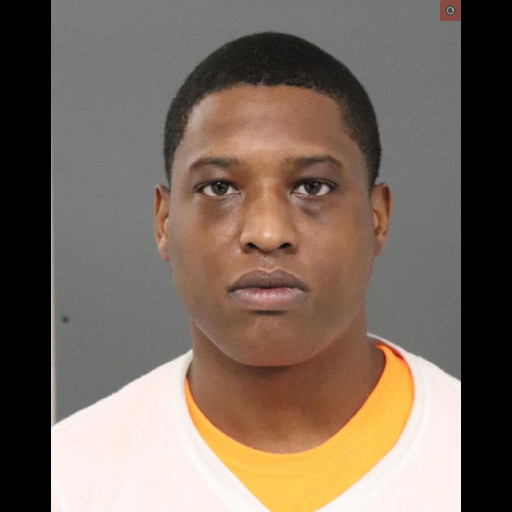