A 25-year-old man was sentenced on Monday, Feb. 14, 2022, to six to 15 years in state prison for entering several unlocked vehicles in Upper Bucks County and stealing handguns and other items, which he then sold.

Bobby Andrew Johnson, formerly of Richlandtown, committed the thefts from April 2018 until September 2018 and sold five stolen handguns, including one that was found at the home of a juvenile.

In November, Johnson pleaded guilty to five counts each of person not to possess a firearm, illegal sale or transfer of firearms and receiving stolen property, three counts of theft by unlawful taking and two counts of theft from a motor vehicle.

He appeared before Commons Pleas Judge Theodore C. Fritsch on Monday and was sentenced to six to 15 years in state prison, and was also ordered to pay $1,785 in restitution, complete his GED and take decision-making courses.

Pennsylvania State Police took reports on April 7 and April 8, 2018, and July 4, 2018, of several vehicles being entered throughout Richlandtown Borough. Among the items taken was a Beretta handgun.

The gun stolen in Bedminster Township was located on Dec. 18, 2018, at the home of a juvenile in Milford Township. The juvenile told police he bought it from a man living in Richland Township.

On May 9, 2019, Quakertown Police Sgt. Joshua Mallery served a warrant at the man’s house in Richland Township and located another gun, which had been reported stolen out of Quakertown in July 2018.

The investigation led to Johnson, who admitted during a police interview that he took items out of cars from random areas and developments, making about $30,000 in proceeds, which he shared with his getaway driver. He admitted selling several guns to the man in Richland Township.

Because of a 2015 felony burglary conviction, Johnson was prohibited from possessing a firearm. 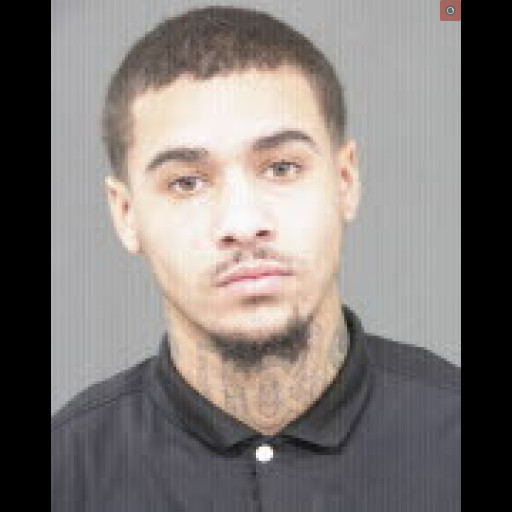