A Levittown man who repeatedly stabbed a Lower Makefield Township man during an altercation two years ago was sentenced to 3 ½ to 7 years in state prison on Friday, September 24, 2021.

Zachary Ganie, 26, pleaded guilty on June 1 to aggravated assault, possession of an instrument of crime and reckless endangering another person and no contest to two counts of simple assault.

Victim impact statements were submitted by three people, including the victim who said the "physical effects have been devastating, but the psychological and emotional trauma has been even worse."

"I want to know why the defendant chose to use a knife in a fist fight," he said. "I had thought he and I were on cordial terms, and I never thought the situation that night would escalate to the point where I almost died. I feel like the defendant is a danger to the community, and I'm afraid of what he might do when he is released from prison."

The stabbing happened on the night of Sept. 12, 2019, in the 700 block of Mill Road in Lower Makefield Township.

When Lower Makefield Township police arrived, they found a 32-year-old man on the floor inside a home, suffering from several stab wounds to his body, head, and face. The victim was rushed to St. Mary Medical Center for treatment.

Doctors said the victim had six stab wounds on his head, back, side, and abdomen that required immediate surgery.  He required operations to repair a major liver laceration, repair his diaphragm, and he needed a chest tube to be placed to remove the blood in his chest cavity. During one operation, the victim needed to be resuscitated.

Other injuries included a left orbital fracture, sinus fracture, and wounds to his face and ear.

An investigation by Lower Makefield detectives found that Ganie had been at the home on Mill Road earlier in the day, stole several bottles of alcohol and assaulted a female resident who tried to stop him.

The resident then called her friend and her friend’s boyfriend who attempted to get the alcohol back. They eventually got $60 from Ganie’s mother to pay for the alcohol.

Later that night, Ganie returned to the home on Mill Road and got into a fight with the victim.

Ganie punched the victim several times and had to be yanked off of him.  The victim then ran into the home on Mill Road, whereas Ganie continued to strike a second victim in the head before fleeing.

After the assaults were over, the first victim realized that while Ganie was punching him, he had also been stabbing him. 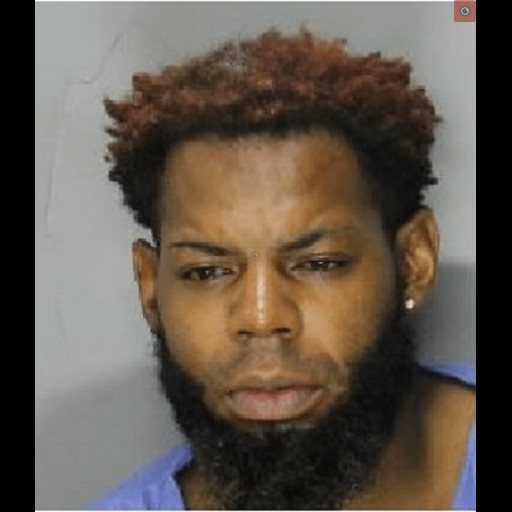