Man Sent to State Prison for 6-20 Years for Drug Dealing Cases in Bucks County, Including One While in County Jail

A 31-year-old man was sentenced on Thursday, Oct. 6, 2022, to six to 20 years in state prison for three drug-dealing cases in 2021, including one committed in the Bucks County Correctional Facility that led to an inmate’s overdose.

Brian Joseph O’Connell, of Philadelphia, entered open guilty pleas on three counts of possession with intent to deliver a controlled substance, one for each of the cases.

President Judge Wallace H. Bateman Jr., sentenced O’Connell to 2 ½ to 5 years in one case; 1 to 5 years in a second; and 2 ½ to 10 in the third, with all sentences running consecutively.

The first case stemmed from a Bucks County Detectives Drug Strike Force investigation where O’Connell sold 27.87 grams of methamphetamine to a confidential informant on Jan. 7, 2021.

Months later, on June 15, 2021, Upper Southampton Township Police initiated a traffic stop of O’Connell, which led to the seizure of 74.04 grams of methamphetamine and other drugs, including fentanyl, oxycodone, and amphetamine. Police also recovered drug paraphernalia, ammunition and two cellphones from the vehicle.

In a second case, O’Connell was arrested on Oct. 10, 2021, following a Bensalem Police investigation.

Police were on patrol near the Lincoln Motel, 2277 Lincoln Highway, where they spotted a U-Haul van that had been reported stolen a day earlier in Bristol. Police learned that O’Connell had previously borrowed the van from a friend but then stole the key and took it without permission. Inside the van, police found mail and Amazon packages with O’Connell’s name, along with two suspected meth pipes.

The investigation led police to a room at the motel where O’Connell was staying with a woman. When police went to talk to O'Connell, they saw drug paraphernalia inside his room.

A search of the room led to the seizure of 32.89 grams of methamphetamine, and marijuana, pills, suboxone strips and other drug paraphernalia. Police also located the key to van in his pants.

In a third case, O’Connell was charged with selling drugs inside the Bucks County Correctional Facility shortly, a day after he was booked on his October 2021 arrest.

A medical emergency was reported in the early hours of Oct. 12, 2021, after an inmate passed out and stopped breathing. A corrections officer began CPR, and the inmate was revived and transported to Doylestown Hospital for treatment.

Investigators with the Corrections Department spoke to the hospitalized inmate, and he said he bought the pill for $100 from an inmate who received it from O’Connell. He believed the pill to be oxycodone, but hospital tests showed fentanyl in his blood.

O’Connell was interviewed by investigators and told them he came to prison with 16 small blue pills and sold six to one inmate and four to another.

These cases were prosecuted by Deputy District Attorney Ashley Towhey. 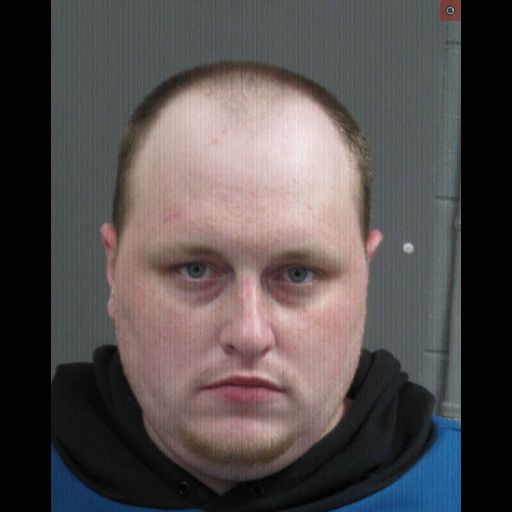