It was around 2 a.m. on June 22, 2019 when Martin Timothy Glover pulled his van off to the side of County Line Road in Warrington Township with his hazard lights blinking.

Glover made sure his van was as far off the road as possible and wore a reflective vest for safety, as part of his job as a sign poster.

Just after stepping out of his van, a black Chevy pickup fatally struck the 58-year-old Warrington man, never stopped and took off from the scene. A good Samaritan followed the truck and took down the license plate, which police used to identify the driver as Duane Michael Davis.

On Wednesday, Davis, 54 of Hilltown Township, pleaded no contest to homicide by vehicle while diving under the influence, leaving the scene of a fatal accident and other motor vehicle offenses. He was then sentenced to 4 1/2 to 10 years in state prison by Common Pleas Court Judge Diane E. Gibbons.

Because Davis pleaded no contest, refusing to admit his guilt and refusing to tell the victim’s family where he had been drinking, Gibbons told him she would object to his parole application.

Deputy District Attorney Robert D. James told the judge Davis had previously been unwilling to take responsibility for his actions, starting minutes after the crash when police tracked him down to his home and found him unsteady on his feet, slurring his words and reeking of alcohol.

That night, Davis refused to perform field sobriety tests, admitting he would've failed them, James told the judge. Once he was arrested, he refused to supply a blood sample, requiring police to obtain a search warrant.

Five hours after the crash when police got the warrant, Davis’s blood-alcohol concentration was still at 0.144 percent, nearly twice the legal limit to drive, James said. In sworn testimony at a pretrial hearing, a forensic toxicologist said his alcohol levels would have been much higher at the time of the crash, with a blood-alcohol concentration between 0.18 and 0.33 percent.

In an affidavit of probable cause, police say a witness called 911 to report they saw a black truck strike a man on County Line Road near Upper State Road. The injured man was wearing a bright yellow shirt and orange reflective vest while standing next to a minivan that had its hazard lights flashing, along with a roof-mounted light that was blinking. The witness said the truck made no efforts to avoid striking the man, despite a wide-open lane to the left.

When police arrived, they located the severely injured man, later identified as Glover. He was taken to Doylestown Hospital where he died.

While on the phone with dispatchers, the witness followed the black truck and took down its license plate, which police used to identify the owner of the truck as Davis, who lived in Hilltown Township.

A Hilltown police sergeant went to home and saw a black truck with significant crush damage to the front passenger side. The sergeant saw Davis outside the house, displaying displayed signs of impairment. Davis admitted he had just come from a bar where he was drinking alcohol.

After refusing field sobriety tests because he said he would fail them, Davis commented, “What the hell did I hit,” the sergeant said. 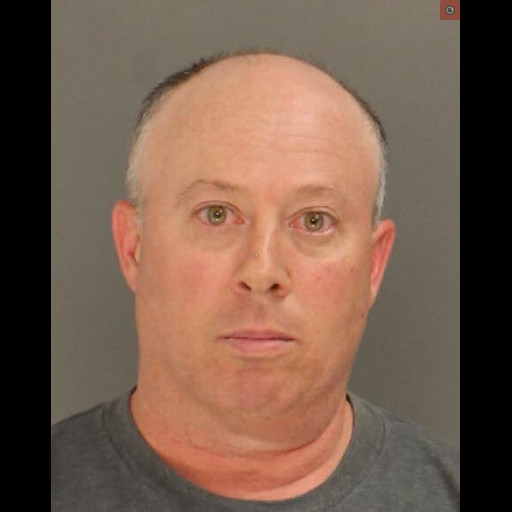