A Philadelphia man pleaded guilty on Wednesday, August 11, 2021, to attempted murder for his role in a shooting at a Bristol Township basketball park in March 2019.

A jury trial before Common Pleas Judge C. Theodore Fritsch began on Friday, and there had been two days of testimony this week before Wednesday’s guilty plea.

“Deputy District Attorney Tom Gannon, Bristol Township Sgt. Michael Slaughter and Bucks County Detective Tim Campbell did an incredible job presenting this difficult case to the jury,” District Attorney Matt Weintraub said. “I am convinced that case presentation against this defendant caused him to plead guilty midway through his trial. I want this to send a strong message to our community that we will fight to protect you even under the most challenging circumstances.”

Norris will next appear in court for sentencing, which was deferred for 90 days as a pre-sentence investigation is conducted.

Norris was arrested in October 2019 after a months-long investigation into the March 28, 2019, attack that saw a man shot several times at a park in the 1200 block of Marie Lowe Drive.

Security cameras captured Norris and an unidentified male exit a car about two blocks from the scene of the shooting just before 7 p.m. that day. The two men split up as they arrive to the park and approached the victim in a parking lot from opposite directions, the video shows.

Norris and the co-conspirator fired several times at the victim with Norris appearing to aim toward the back of the victim’s head. During the shooting, the victim retrieved a gun and fired back, striking Norris.

The victim was hospitalized for several weeks.

DNA evidence gathered from the scene and submitted for forensic examination also tied Norris to the shooting. The second shooter has not been identified and anyone with information about him is asked to contact Bristol Township police at 215-785-4040 or the Bucks County District Attorney’s Office at 215-348-6354. 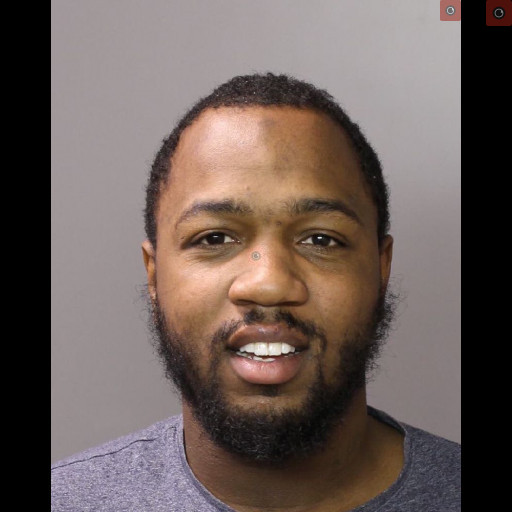