A 25-year-old man was convicted on Thursday, August 11, 2022, for the straw purchase of six guns he purchased at Chalfont gun store in November 2020, the latest example of this office’s efforts to punish those who illegally possess and sell guns.

Bashir T. Shakir, of Upper Darby, was found guilty of 12 felony counts related to the straw purchase of four 9mm handguns and two .45-caliber handguns on Nov. 13, 2020. Four of those six handguns have been recovered by police during criminal investigations around the tri-state area: two in Philadelphia, one in Wilmington, Delaware, and one in Millville, New Jersey.

The Bucks County District Attorney’s Office has made gun safety its biggest priority, by investigating and prosecuting straw purchasers, ghost gun manufacturers and those who illegally possess firearms.

"We will relentlessly pursue straw purchasers of guns, and those who use or possess guns criminally," District Attorney Matt Weintraub said. "This is a top priority for us. Prosecution of straw purchasers, like this one, coupled with recovery of those guns, makes our community safer, and saves lives. More to come."

And in March, in a joint operation by Bucks County Detectives, the Office of Attorney General’s Gun Violence Task Force and the Bureau of Alcohol, Tobacco, Firearms and Explosives, a 25-year-old Philadelphia man was arrested for the illegal straw purchases of 16 firearms.

Shakir was charged in June 2021 following an investigation by Bucks County Detectives and the Office of the Attorney General’s Gun Violence Task Force.

The investigation began with the recovery of a loaded 9-mm handgun on a street in Philadelphia in December 2020. A records check revealed that it was purchased by Shakir on Nov. 13, 2020.

Further investigation found that it was one of six guns purchased by Shakir that day at the Bunker Gun Shop II in Chalfont. Shakir had never filed a report with police that any guns had been lost or stolen.

Investigators requested that Shakir be flagged for future gun purchases. In March 2021, Shakir attempted to purchase firearms from gun shops in Bucks County and Montgomery County but was stopped.

This case was prosecuted by Deputy District Attorney David A. Keightly Jr. 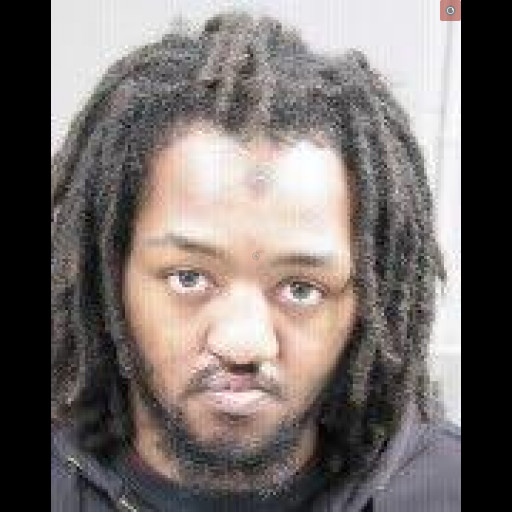