A 38-year-old man was found guilty on Thursday, Dec. 2, 2021, of attempted homicide and related charges stemming from a shooting and assault in February 2019 at a trailer park in Morrisville.

Thomas Zorrer was also convicted by a Bucks County jury of two counts of aggravated assault and one count each of felon not to possess a firearm, recklessly endangering another person, terroristic threats, and possession of an instrument of crime.

Zorrer, who was homeless, was living with his girlfriend in the victim’s home at the Bel Aire Trailer Park. The victim testified that he and his mother allowed them to stay on the condition that they not cause any problems or get into any fights or arguments.

On the morning of Feb. 21. 2019, Zorrer and his girlfriend were having an argument and the victim told them they had to go.

During a fight, Zorrer pistol-whipped the victim and fired a 9-mm handgun at him. The bullet struck the victim’s ear. The victim testified he still has hearing problems as a result of the shooting.

Zorrer fled the home after the shooting but was apprehended by state police in Penndel Borough. As a convicted felon, Zorrer is by law forbidden to possess a firearm. 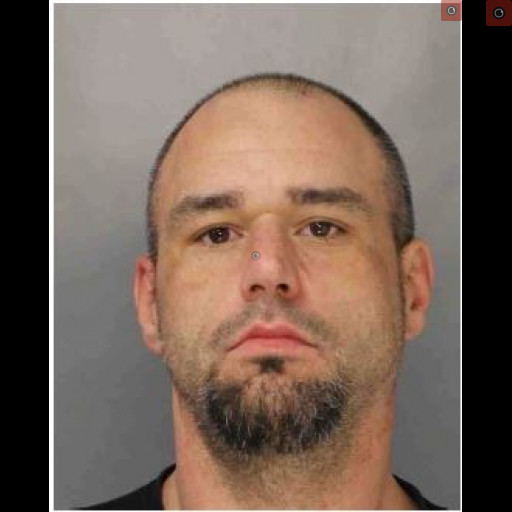