Man charged with killing his father in Newtown Township

A 22-year-old man is being charged with killing his father in their Newtown Township home on Friday, April 29, 2022.

Jordan Matthew Kurman, of Newtown Township, faces charges of criminal homicide and possession of an instrument of crime. He was arraigned by Magisterial District Judge Michael W. Petrucci who denied bail and remanded him to Bucks County Correctional Facility.

Gregory A. Kurman, 49, was pronounced dead at the scene, from stab wounds he suffered inside his home at 15 David Drive, Newtown Township.

This investigation began when the Newtown Township Police Department was dispatched at 4:56 a.m. Friday to 15 David Drive, Newtown Township, for a report of a 50-year-old male in cardiac arrest. Upon arrival, police encountered Jordan Kurman in the driveway of the home.

Police asked him where the subject in distress was, and he replied inside the house. Responding officers were about to enter the residence when they came into contact with Merridth Kurman who was yelling for assistance for her husband, Gregory Kurman.

She directed officers into the house.

Upon their entry to the residence, responding law enforcement personnel observed blood on the floor leading from the foyer area to the living area of the residence.

Gregory Kurman had a large, deep laceration to his throat and there was a pooling of blood under his head in the area of his neck.

Merridth Kurman stated, in the presence of Newtown Township Police officers, “He killed my husband ... he stabbed him to death,” according to a criminal complaint.

Law enforcement personnel exited the home, approached Jordan Kurman, and observed a large amount of blood on his clothing. Police detained Jordan Kurman at this time.

Merridth Kurman spoke to Newtown and Bucks County Detectives and said she was upstairs in the residence when she heard screaming and arguing. She went downstairs to investigate the noises and saw her son, Jordan Kurman, drop the knife that police later located next to Gregory Kurman's head. 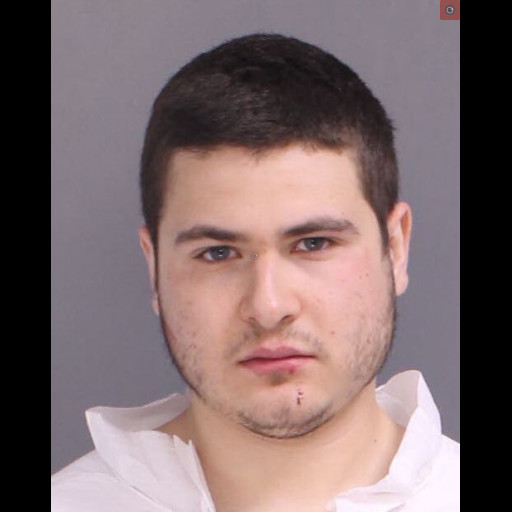