A Philadelphia man is charged with murder in the early-morning killings of two men at a campground in upper Bucks County.

Miles K. Jones, 40, shot the pair at about 2 a.m. Saturday after an altercation involving his girlfriend in which the victims intervened. Between three and six shots were fired during the incident.

One of the victims, Eric Braxton, 41, of Philadelphia, died at the scene in West Rockhill Township. Arthur Hill, 46, also of Philadelphia, was transported to Grand View Hospital where he was pronounced dead.

Jones was arraigned this afternoon before District Judge Mark D. Douple on counts of criminal homicide, possession of an instrument of crime and recklessly endangering another person. Jones was taken to the Bucks County Correctional Facility where he is being held without bail. A preliminary hearing before District Judge Lisa Gaier is tentatively set for Oct. 31.

Jones had joined a group of 15 other people, mostly friends and relatives with the exception of Jones, for the group’s third weekend camping trip at the Homestead Campgrounds in the 1100 block of Allentown Road.

Early in the morning, an argument erupted between Jones and his girlfriend, and the woman told Jones to leave the tent they were sharing. An altercation ensued, during which Jones flipped the tent before the victims came to the woman’s assistance.

Jones walked to his girlfriend’s car where he stayed for about 15 minutes. He then returned with a 9mm handgun and shot Braxton and Hill.

The incident is being investigated by Bucks County Detectives along with the Pennridge Regional Police Department and Central Bucks Special Response Team Crime Scene Unit. The case has been assigned for prosecution to Deputy District Attorney Edward M. Louka. 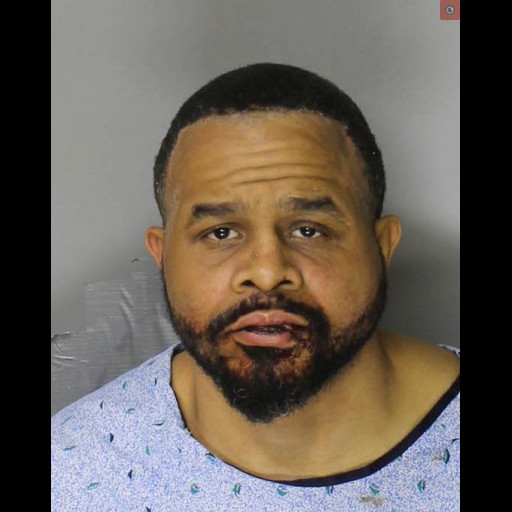