A 24-year-old man was charged Tuesday with homicide by vehicle and related charges for causing a fatal crash on Tuesday, Aug. 31, 2021 where he crossed into oncoming traffic and crashed head-on with another vehicle in Doylestown Township.

He was arraigned early Wednesday by Magisterial District Judge Daniel Baranoski who set bail at $50,000 unsecured.

Officers with the Doylestown Township Police Department were dispatched at 3:15 p.m. Tuesday to Route 202, in the area of the Wells Road overpass, to investigate the report of a two-vehicle crash with one person unconscious and trapped in her vehicle.

Police discovered a white Ford Explorer and a blue Nissan Rogue at the scene, both with heavy front-end damage. The Ford Explorer was on its side and a man, later identified as Foster, was crawling out of the rear of the vehicle as officers arrived.

Randee Travis, 58, the driver of the Nissan Rogue, was pronounced dead at the scene.

The investigation determined that Foster was driving the Ford Explorer south on Route 202 at a high rate of speed, left the lane and traveled into the northbound lane where he collided with the Nissan.

A crash reconstruction revealed Foster to be traveling at approximately 61 MPH, approximately 21 miles per hour over the posted speed limit. The reconstruction further revealed Foster crossed the double yellow lines into oncoming traffic, over corrected and drove his Ford Explorer off the right side of the road, before again losing control of the vehicle, driving it across both southbound and northbound lanes of traffic and striking the victim’s vehicle head-on at a high rate of speed.

The crash reconstruction revealed no braking by the Ford Explorer prior to impact.

According to a criminal complaint, Foster does not have a driver’s license and told police he looked down at his phone while driving and lost control of his vehicle.

The crash was investigated by the Doylestown Township Police Department. Doylestown Fire Company and Central Bucks Ambulance assisted at the scene.

The case is being prosecuted by Deputy District Attorney Robert D. James. 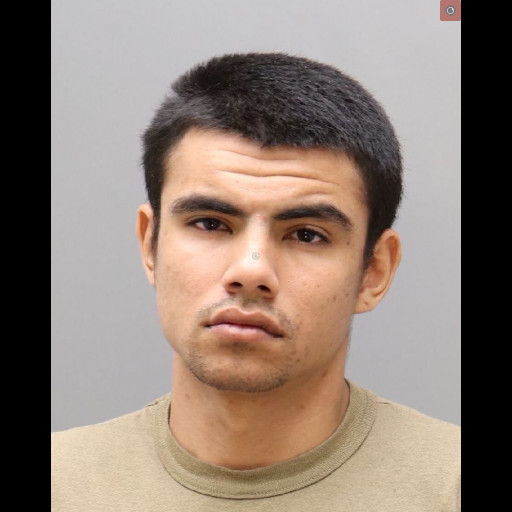