A 38-year-old man was charged Sunday morning with a killing a man inside a Bristol Township home on Saturday night.

David Joseph Jenner had been staying at the home at 605 Veterans Highway when he got into an argument with 43-year-old Charlie R. Thomas Jr., and repeatedly stabbed him Saturday night, according to a criminal complaint.

He was arraigned Sunday by Magisterial District Judge Lisa J. Gaier on charges of homicide, aggravated assault, possession of an instrument of crime, and recklessly endangering another person. He was denied bail and sent to Bucks County Correctional Facility.

Bucks County emergency dispatchers received a 911 call at 11:01 p.m. Saturday from a resident of 605 Veterans Highway, Bristol Township. The caller requested ambulance and police to respond to his residence for a stabbing victim. He said the assailant, David Jenner, stabbed Charlie Thomas Jr., and then walked to the front of the residence holding a knife. A second 911 call was received from the stabbing victim's brother who said he heard an argument outside his bedroom and was told that his brother was stabbed.

The first Bristol Township officer to arrive encountered David Jenner on the front porch of the residence. Jenner told the officer that he committed the stabbing and pointed to a knife that was on the ground of the front porch and stated that the knife was "evidence," according to a criminal complaint. The knife is described as a chef-style knife with an approximate 8-inch blade that had blood on it. Jenner was handcuffed and police noted that he had blood on his hands.

Bristol Township Police and the Bucks County Rescue Squad began life saving measures on victim, who had several stab wounds on his body. Charlie Thomas Jr. was taken to Lower Bucks Hospital and was pronounced dead at 11:49 p.m.

The victim's 64-year-old mother was also stabbed in the left arm as she tried to separate Jenner from her son. She was taken to Jefferson Torresdale Hospital and is expected to survive her injury.

This case was investigated by the Bristol Township Police Department and Detectives with the Bucks County District Attorney's Office. The case is assigned for prosecution to David A. Keightly Jr. 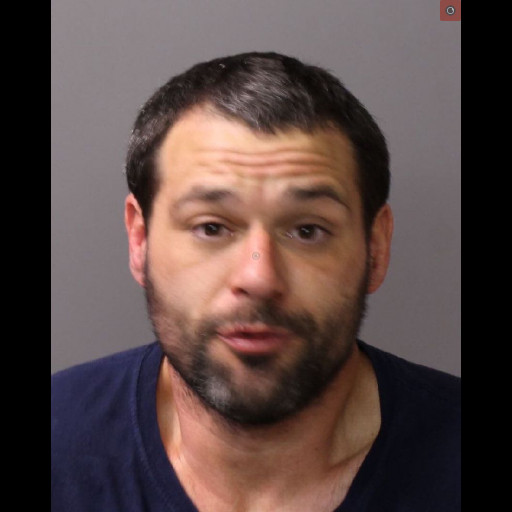