A man who robbed a Bucks County bank on Monday morning pulled a gun on Pennsylvania State Trooper investigating the case, threatened to kill him and pulled the trigger repeatedly, but fortunately the gun didn’t fire.

The incident unfolded as police investigated an 8:19 a.m. bank robbery at the QNB Bank, at 607 West Chestnut Street, Perkasie.

The robber took two cash drawers from a safe and, at one point, produced a handgun. Before leaving, he attempted to lock the employees inside the safe, but could not and fled the area.

Hours later, a state trooper encountered Christopher Edward LaRue, 42, of Lansdale, and a struggle ensued. The trooper disarmed LaRue, took him to the ground and handcuffed him. The trooper was not injured during the scuffle.

LaRue was charged with 16 offenses, including attempted murder of the second degree, robbery, persons not to possess a firearm, firearms not to be carried without a license and two counts of aggravated assault.

LaRue was arraigned by District Judge Lisa J. Gaier and is being held on $1 million bail.

“This trooper literally came face to face with his would-be killer, and overcame the defendant in a battle for his own life,” District Attorney Matt Weintraub said. “I thank God that he and the bank employees were not harmed. They all got home safely to their families today. This is a shining yet terrible example of the risk that our police officers willingly place themselves in to protect us every day.” 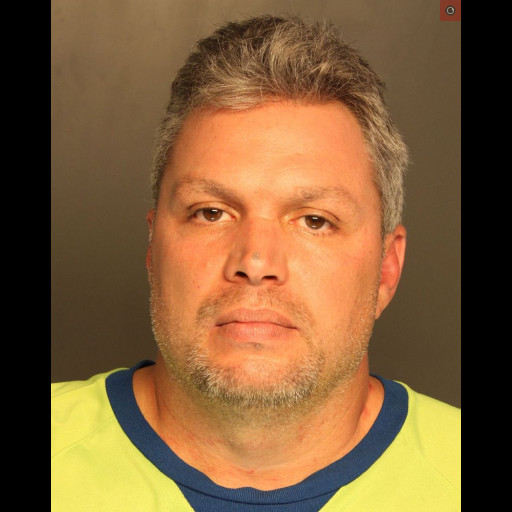