A 25-year-old man pleaded guilty to the sexual assault of a teenage girl from 2015 to 2016 and was sent to Bucks County Correctional Facility for the next 10 months to 23 ½ months.

Trauger sentenced Jammer to county jail and ordered him to comply with all rules and regulations of the Bucks County Probation and Parole Department, pay restitution in the amount of $7,930, have no contact with the victim and undergo a mental health evaluation and sexual offender treatment.

The Lower Makefield Township Police Department began their investigation in July 2020, when the victim came forward and said she had been abused by Jammer from 2015 to 2016 when she was between 14 and 15, and Jammer was 19.

The girl said she met Jammer in July 2015 in Lower Makefield, and he sexually assaulted her the next month. The sexual assaults continued into 2016 with Jammer meeting her in private places like parking lots or wooded areas to avoid being caught.

Jammer also requested the girl send him nude photos, which he saved. He also threatened that if she left him, he would send the images to her parents and school principal.

In July 2021, police served a search warrant at his home and seized electronics, finding evidence, including photos, that substantiated the indecent contact between the two.

Deputy District Attorney Mary Kate Kohler described the victim in the case as “a special young woman who is determined not to be defined by this defendant’s criminal actions against her.”

“Her courage throughout this process was inspiring,” Kohler said. “I have no doubt her story will inspire others to stand up to their abusers and seek justice.”

This case was investigated by Lower Makefield Township Police Department and was prosecuted by Deputy District Attorney Mary Kate Kohler. 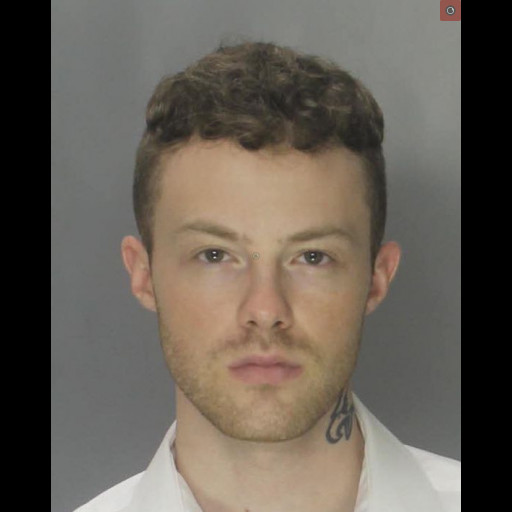