Lee Donald Kaplan, who befriended a struggling Amish couple only to sexually assault six of their young daughters, was sentenced today to serve 30 to 87 years in state prison by Bucks County President Judge Jeffrey L. Finley.

Kaplan, 52, of Feasterville, was convicted on June 6 by a Bucks County jury of 17 separate crimes, including rape of a child, statutory sexual assault, involuntary deviate sexual intercourse and indecent assault.

The attacks began after Kaplan had met and helped the large, financially strapped family of Daniel and Savilla Stoltzfus of Lancaster County, who were in the process of leaving the Amish faith. Kaplan worked to help keep the family’s metal fabrication and scrapping business afloat, eventually moving into the family’s home as a friend and self-styled spiritual advisor.

He also turned into a sexual predator, convincing the parents and their young daughters that it was God’s will for him to share his bed and have sex with the girls, beginning when they were as young as 7 years old. He fathered two children with the eldest daughter, now 19, who first gave birth at 14.

Each of the girls and their mother eventually moved into Kaplan’s home in Feasterville, while Daniel Stoltzfus remained in Lancaster County with his sons and one daughter. In Bucks County, Kaplan continued and expanded his sexual exploitation, at one point seducing Savilla Stoltzfus into being his lover as well.

Whatever help Kaplan might have given the Stoltzfuses, Finley told him, he used as currency to get the children “to climb into your bed, which we all know that you did. So if there was a good intent, it was washed away by the horrific acts that you committed upon this family.”

Each of the child victims testified at Kaplan’s trial that he had engaged in sex acts with them. Most, however, said that they considered themselves to be Kaplan’s wives in the eyes of God, and that they did not believe what he had done was wrong.

“You were engaged in an illicit sexual act … with one of these children almost on a daily basis for four, five, six years,” Finley told Kaplan, saying he had used his intellect “to warp these children’s minds to think that was natural and appropriate conduct. It’s pretty hard to accept.”

Daniel and Savilla Stoltzfus, who knew that Kaplan was having sex with their daughters, entered pleas to endangering the welfare of children.

The children remain together in the custody of the Bucks County Children and Youth Social Services Agency, said Deputy District Attorney Kate Kohler, who prosecuted the case.

“Today couldn’t have come any sooner,” Kohler said after Kaplan’s sentencing. “I am very happy that he will be spending the next 30 to 87 years behind bars. It’s exactly where he belongs.”

Noting that there were six individual victims, Kohler had asked Finley to impose a separate, consecutive sentence for each one. The judge did so, stringing together an array of sentences ranging from seven to 20 years for rape of a child to one to two years for indecent assault.

Defense attorney Ryan Hyde argued for leniency, saying that while Kaplan committed “atrocious crimes,” he had no prior record, had served as a landlord, mentor and spiritual advisor to college students, and had used his business skills to help keep Daniel Stoltzfus’s livelihood afloat.

Kohler countered that Kaplan also chose to use his skills “to attach himself to a vulnerable family and convince them that he is a prophet of God and that having sex with children was okay.”

Psychologist Eric Weinstein, a member of the Pennsylvania Sexual Offenders Assessment Board, testified that Kaplan meets the criteria to be declared a sexually violent predator. After reviewing Kaplan’s behavior, Weinstein said he concluded that Kaplan is a pedophile, that his disorder cannot be cured, and that he is likely to reoffend if released.

Finley followed Weinstein’s recommendation, declaring Kaplan a sexually violent predator, meaning that Kaplan will have to register and comply with strict reporting requirements to state police for the rest of his life, should he ever get out of prison.

When given the opportunity to speak before being sentenced, Kaplan declined.

“I’m not sure what I can say to you,” Kaplan told Finley. “I honestly believe it wouldn’t matter what I said, or how true it is.”

The case was investigated by the Lower Southampton Township Police Department and the Bucks County Detectives, and prosecuted by Kohler and Assistant District Attorney Rose McHugh. 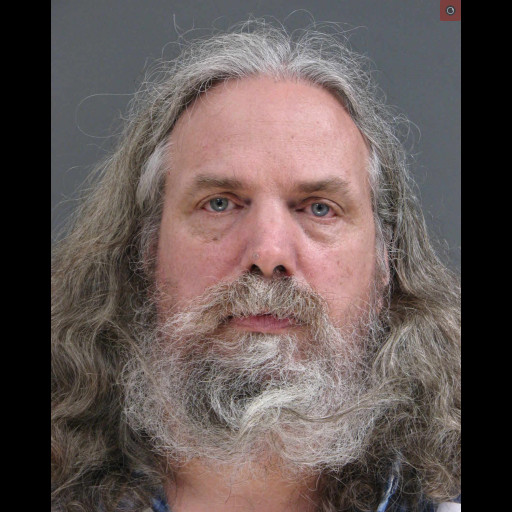