The leader of a methamphetamine ring taken down in a joint Drug Strike Force investigation last year was sentenced on Tuesday, September 7, 2021, to nine to 20 years in a state prison.

Gary Lynn Moyer, 72, of Dublin, ran the operation out of his home on Cherry Lane, and had six people act as “smurfs” for him, a reference to them gathering items and ingredients required to manufacture methamphetamine. The defendants delivered the items to Moyer, who then used them to produce meth. Some of the defendants also acted as lookouts while Moyer “cooked.”

The operation was dismantled in June 2020 when all seven participants were arrested.

Moyer pleaded guilty on May 13 to operating a methamphetamine lab, possession with intent to deliver methamphetamine, knowingly possessing ephedrine, conspiracy and other counts related to the organized production and sale of the drug.

He appeared before President Judge Wallace H. Bateman on Tuesday who sentenced him to 9 to 20 years in state prison and 20 years of probation.

Moyer is the last of the seven to be sentenced.

Others who have been sentenced are:

"This is exactly the type of high level narco-producing and trafficking organization we intended to target for elimination when we created our elite Bucks County Drug Strike Force," District Attorney Matt Weintraub said. "As a result of their dedication to the mission of public safety and in cooperation with local law enforcement, this meth ring has been completely erased from existence."

Each of the defendants was observed on several occasions going to Moyer’s residence after purchasing precursor chemicals such as ephedrine from area pharmacies. Ephedrine is a main precursor chemical in the manufacture of methamphetamine.

Security footage obtained from the pharmacy counters where the purchases were made, confirmed the purchase activities of the defendants. Moyer paid his co-defendants in meth.

The investigation found that Moyer and his co-conspirators purchased enough medications containing ephedrine to produce nearly 2,000 grams of methamphetamine. 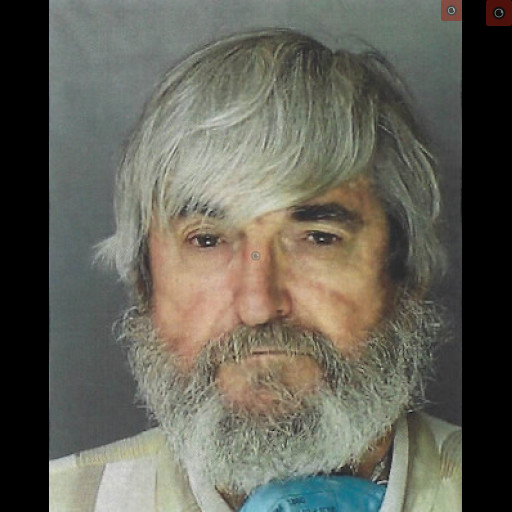