A 14-year-old juvenile was charged Friday with making several false threats through the Safe2Say Something app from January to March.

Safe2Say Something is a youth violence prevention program run by the Pennsylvania Office of the Attorney General. Using a phone app, Safe2Say is used in all schools throughout the state, so students can anonymously submit reports of unsafe activities or threats.

"Safe2Say serves as an incredibly powerful tool in helping get students the assistance they need and report potential threats to themselves, their communities and their schools," Attorney General Josh Shapiro said. "False tips, like those of this individual, account for a small fraction of the tips we receive but ultimately make it harder for young people to get the help they need.  There are serious consequences to fabricating reports, which pull law enforcement and school personnel to take action.  Fake reporting put the entire system at risk.  I call on all students to take this platform seriously and protect it so it can continue to save lives."

The Quakertown Police Department handled the investigation, finding that on seven dates in January and February, the juvenile targeted three individuals in the false reports, claiming these individuals were either going to harm themselves or others.

In March, the juvenile used the app to make threats of violence at Strayer Middle School and Quakertown High School, forcing schools to close as police investigated the validity of the tips. Because the threats named explosives, police used an explosives detection dog to search the school.

This is the second recent arrest of someone filing false reports on the Safe2Say app.

On March 24, an 18-year-old female was charged with using the app to send a tip that that someone was going to bomb and shoot up Upper Bucks County Technical School. The school closed to in-person instruction on March 17 as police investigated and later determined that it was a false report.

“If you are thinking of misusing or abusing the Safe2Say app, let these two arrests serve as your warning,” Bucks County District Attorney Matt Weintraub said. “If you abuse or misuse the Safe2Say app for improper reasons, law enforcement is committed to tracking you down and you will be held accountable for your criminal conduct."

Weintraub said the application has been overwhelmingly successful in preventing suicides and other dangerous situations.

“Safe2Say has led us to expose potential harms before they occur, and that’s the whole goal. To keep our kids safe in school," he said. “I’m a huge proponent and believer in the Safe2Say program. It works, it saves lives and it’s doing what it’s designed to do.” 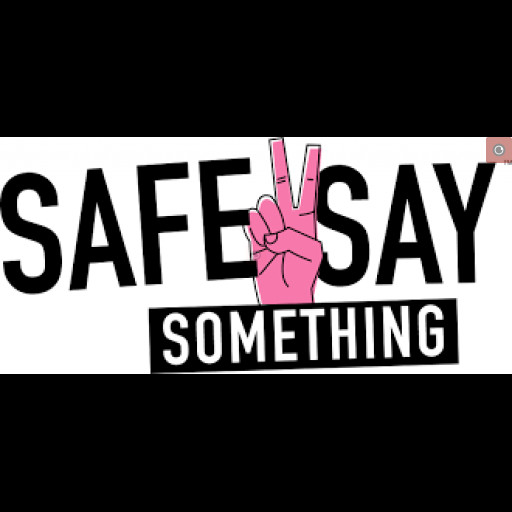