A Quakertown woman is headed to state prison for bringing heroin and fentanyl to the borough with the intention of distributing it to other users.

Enileska Timarky, 28, pleaded guilty Oct. 1 to possession with intent to deliver a controlled substance stemming from her arrest in March with more than 300 bags, or nearly 10 grams of the deadly drugs.

According to a criminal complaint, Timarky claimed ownership of both a black backpack and the drugs inside during the stop. She later told investigators she was bringing the drugs to Quakertown from Philadelphia with the intention of using some and distributing the rest.

President Judge Wallace H. Bateman accepted Timarky’s open plea and sentenced her to two and a half to five years in state prison and a concurrent seven-year term of probation. Under the Recidivism Risk Reduction Incentive (RRRI) statute, Timarky could see early release in 22½ months.

This case was investigated by the Quakertown Borough Police Department with the assistance of Bucks County Detectives and prosecuted by Deputy District Attorney Thomas C. Gannon. 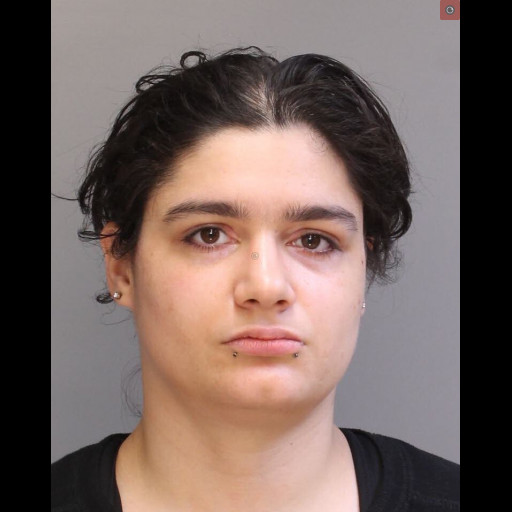