A Middletown Township man was charged on Thursday, Sept. 15, 2022, after an investigation led authorities to a search of his Durham Road home and storage units in Philadelphia where they located a stockpile of guns, drugs, and stolen vehicles.

Law enforcement officers recovered 10 handguns, including two illegally modified to be fully automatic, a bullet proof vest, ammunition, five stolen cars and crystal methamphetamine and other drugs and paraphernalia during the search that resulted in the arrest of 37-year-old Joseph “Joey” Scott.

“This man possessed all the ingredients he needed to concoct a recipe for disaster,” District Attorney Matt Weintraub said. “I am really relieved that he was arrested without incident and that no one was hurt in the process.”

“Another great investigation by our law enforcement officers which resulted in taking a dangerous felon off our streets. More to come.”

The investigation began last month after two Philadelphia police officers received information that Scott was distributing crystal methamphetamine and fentanyl pills in Philadelphia and the surrounding counties. Police were also told that Scott possessed several firearms and was known to drive different vehicles that include a grey Honda, a grey Audi, and a dark colored pick-up truck.

Philadelphia Police were also informed that Scott is known to always carry a concealed firearm and is prone to violence, even being rumored to have shot several individuals, according to a criminal complaint.

As a result, police conducted surveillance and organized three controlled drugs buys where they observed Scott travel from his home in the 2300 block of Durham Road to two storage units in Philadelphia, one on E. Ontario Street and the other on Pacific Street, where he stored crystal methamphetamine.

Using aerial surveillance, investigators captured images on Sept. 9 of the Durham Road home that showed up to 18 vehicles there, several covered in tarps and behind the house to keep them hidden from outside view. Days later, an agent with the Attorney General's Office contacted the Middletown Township Police Department and notified them that they received information that Scott was storing stolen vehicles on the property.

Early Thursday morning, agents with the Attorney General’s Office Bureau of Narcotics Investigations, along with officers with the Middletown Township Police Department and the Philadelphia Police Department, executed search warrants at the Durham Road home and the storage units in the 2800 block of Pacific Street and the 2200 block of East Ontario Street in Philadelphia.

Scott was observed getting out of the driver seat of a gray Audi and was taken into custody without incident.

Police recovered 22 doses of Buprenorphine, 47 suboxone pills and 108 tablets of methadone hydrochloride from a shoebox in the master bedroom of Durham Road, and 126 blue pills, believed to be fentanyl, above the refrigerator.

In a Jaguar parked at the home, police located an untraceable ghost gun, a suppressor attachment, and a Mossberg 12-gauge shotgun.

The firearms and narcotics were taken to the Attorney General’s Office Bureau of Narcotics Investigations office in Harrisburg, and the stolen vehicles were transported to the Middletown Township Police Department and the reporting agencies were notified.

The investigation was conducted by the Pennsylvania Attorney General’s Office, along with Middletown Township Police Department and the Philadelphia Police Department. Assistant District Attorney Edward Furman Jr. is assigned for prosecution. 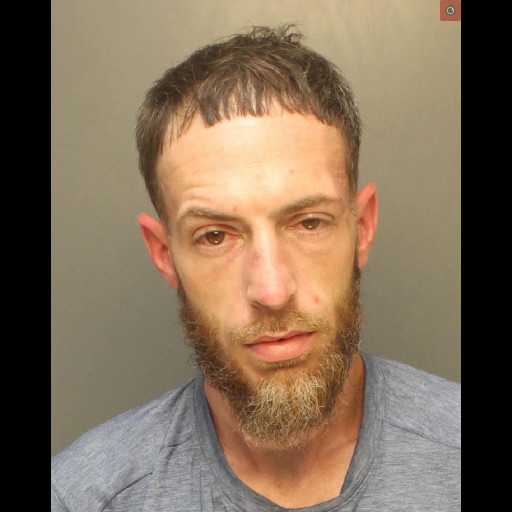