A Philadelphia woman and her son were charged Friday, March 4, 2022, with the murder of Christopher M. Wilson, who was gunned down outside his workplace in Middletown Township in December of 2020.

Joyce Brown-Rodriguez, 55, and Kahlill Saleem Brown, 33, both of Philadelphia, were charged with criminal homicide, criminal conspiracy, persons not to possess a firearm, firearms not to be carried without a license, possessing instruments of crime, recklessly endangering another person and false swearing.

The charges stem from the extraordinary work of the Bucks County 20th Investigating Grand Jury and the commitment to getting justice for Wilson, a father of nine, by Detectives with the Middletown Township Police Department and Bucks County District Attorney’s Office.

Wilson, 52, of Philadelphia, was killed at 5:51 A.M. on Dec. 10, 2020, while waiting to start his shift at Kuusakoski Inc., a recycling facility located at 900 Wheeler Way in Middletown Township.

Witnesses reported the shooter, described as a shorter male, approached Wilson on foot and shot him several times, continuing to shoot when the victim fell to the ground.

The shooter got into the passenger seat of a dark-colored sedan with tinted windows, and fled the scene. The sedan, the investigation found, had been parked in the corner of the parking lot for at least a half-hour prior to the shooting.

The Investigating Grand Jury handed down a presentment on Thursday night, recommending that Joyce Brown-Rodriguez and her son Kahlill Brown be charged with conspiring to and committing the murder of Christopher Wilson. The presentment was accepted by Supervising Judge Raymond F. McHugh.

The investigation found that Wilson and Brown-Rodriguez had been romantically involved since 2018, but Wilson had ended the relationship and had confided in a co-worker that he was attempting to get her to leave him alone and was going to contact Brown-Rodriguez’s estranged husband to let him know about the affair, according to the Grand Jury presentment.

After moving out of his apartment in Philadelphia, Wilson began staying at the home of his girlfriend on Dec. 7, 2020 and had planned on moving in with her. Starting that day and continuing the next day, Brown-Rodriguez began to repeatedly call and text Wilson with almost no response from Wilson.

On Dec. 8, 2020, while continuing to try and reach Wilson, Brown-Rodriguez called an acquaintance of one of her sons and asked him about obtaining a firearm.

Brown-Rodriguez called Wilson 14 times on Dec. 9, 2020, before heading to his workplace at 6 a.m. At 9:22 A.M., while sitting in the parking lot outside Wilson’s workplace, she texted her son, Kahlill Brown, “Please call me. I need your help.”

One of Wilson’s co-workers told detectives he saw Wilson and Brown-Rodriguez arguing in the parking lot about noon that day, and could hear Wilson say to her, “What do you want,” “Why do you keep following me,” and “Why are you here.” She also scratched the word “Child” on the hood of his vehicle.

On the day of the shooting, there were no calls placed between Brown-Rodriguez and Wilson. Cellphone evidence showed that her son, Kahlill Brown, was in the immediate vicinity of Wilson’s workplace at 5:10 A.M. that day until the time Wilson was killed.

In addition to charges related to the homicide, both were charged with false swearing for not testifying truthfully before the Grand Jury last month. 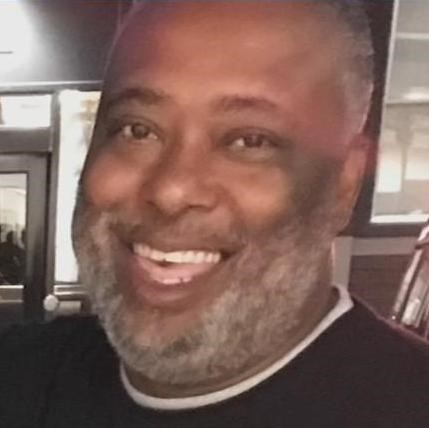 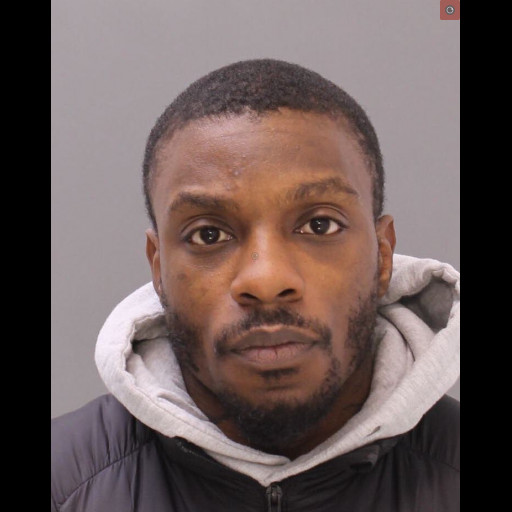 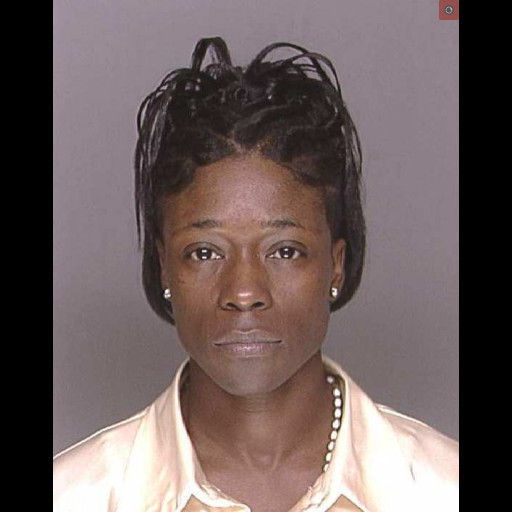