Kevin Michael Baker Jr., of Bensalem, turned himself in on Monday, April 25, 2022, to be arraigned on charges of accidents involving death or personal injury, tampering with physical evidence, and failure to stop and give information or render aid. Magisterial District Judge Terrence Hughes set bail at $150,000, 10 percent.

John Dugan, 65, of Bristol Township was killed at 5:09 p.m. on December 24, 2021, as he crossed State Road in Bristol Township to go to a Christmas party. The investigation found that Dugan fell on the street and was run over by a truck driven by Baker.

"I’m grateful to the members of the Bucks County Grand Jury for their role in solving this mystery," District Attorney Matt Weintraub said. "We will take their recommendation to heart by commencing prosecution of Mr. Baker.  Hopefully, their work will enable us to get justice for John Dugan and his loved ones who grieve his passing."

Bristol Township Police were dispatched to State Road and Fourth Avenue just after 5 p.m. to investigate the crash and found a severely injured Dugan. Police were advised that the vehicle that struck him left the scene without stopping to render aid or make the required notifications.

Dugan was taken to Jefferson-Torresdale Hospital, where he was pronounced dead.

A woman with Dugan told police they were crossing State Road when he fell on the road, likely caused by a medical condition that causes his legs and feet to give out. The woman told police she tried to help Dugan up, but a truck “passed me real fast and hit John,” according to the Grand Jury presentment.

Officer Margerum gathered surveillance video from area businesses and was able to identify the offending vehicle as a red Chevy Silverado with black wheels. The truck was heading westbound on State Road.

After Bristol Township Police released information on the crash, they received a tip that led them to Baker and his girlfriend. Police also received information that Baker had attempted to clean the driver’s side of the front bumper and repair a fog light that was damaged in the crash.

Margerum, who specializes in crash reconstruction, said Baker likely would not have been criminally responsible for Dugan’s death if he had remained at the scene since the investigation found that he was not speeding, and the area Dugan crossed was dark and did not have a posted or marked pedestrian crosswalk. In addition, Dugan was wearing dark clothing and had fallen when he was run over by Baker. 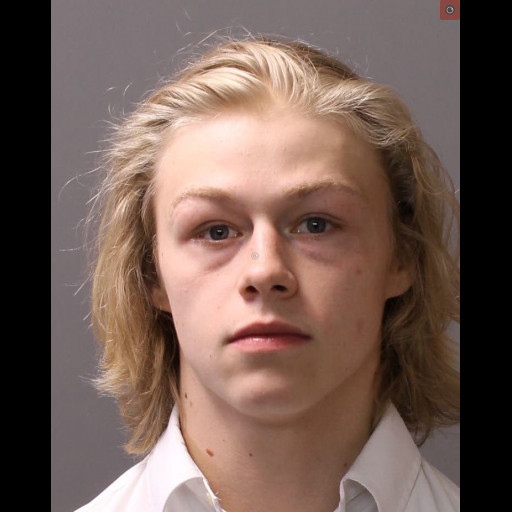