A Tullytown man was sentenced Tuesday to two terms of 10 to 20 years in state prison for sexually abusing two teen boys, including a foster child in his care.

John Michael Evans, 41, pleaded guilty in February to two counts of involuntary deviate sexual intercourse and one count of sex trafficking of a minor.

Calling him an evil man and someone who preys on the weak and disadvantaged, Common Pleas Judge Raymond F. McHugh imposed the negotiated sentence on Tuesday to 10 to 20 years in state prison, followed by 20 years’ consecutive probation. Evans was also ordered to undergo an evaluation by the Sex Offender Assessment Board to determine his level of sex offender classification.

In court Tuesday, Deputy District Attorney Mary Kate Kohler read a victim impact statement from one of the victims who told the judge to “please stop him for as long as possible.” The second victim said the abuse gave him post-traumatic stress disorder and nightmares.

Evans abused the boys separately and repeatedly between January 2017 and June 2020. Evans began abusing a foster child in April 2020 shortly after the boy, then 16, was placed in Evans’ care. The abuse happened, "several times a week, too many times to count,” the boy told investigators.

In addition to abusing the boy himself, Evans possessed nude photographs of the boy and arranged sexual encounters with other men in which he included the boy. Evans told the boy to say he was an adult if the men asked. The boy said Evans would give him alcohol and marijuana before and after the abuse.

Evans also told the boy about his abuse of the previous victim and said no one believed the first victim and would not believe him if he reported the abuse. That victim, now 17, reported Evans had sexually abused him on numerous occasions.

Prior to his arrest, Evans worked as a bus driver for the Pennsbury and Bristol Township school districts.

“As is too often the case, this predator intentionally placed himself in a position of trust relative to the children he preyed upon," District Attorney Matt Weintraub said. "He deserves every minute of the ten to twenty year state prison sentence he got. Total confinement is the only way we can keep other children safe from him.”

This case was investigated by Bucks County Detectives and the Tullytown Borough Police Department and was prosecuted by Deputy District Attorney Mary Kate Kohler. 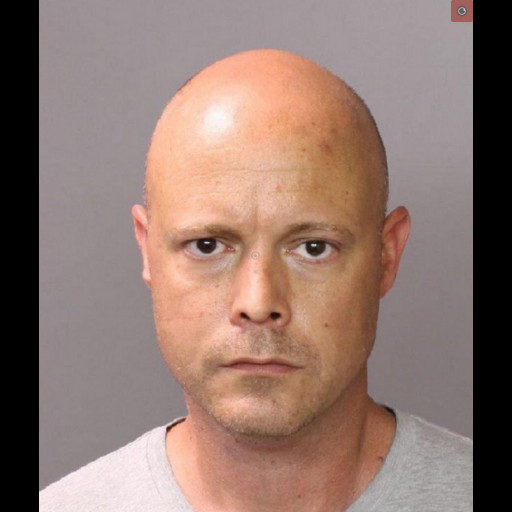