A former Philadelphia police lieutenant was convicted by a Bucks County Jury on Thursday, Dec. 2, 2021, of sexually assaulting a minor.

Richard Michael Frank, 51, was found guilty of indecent assault, endangering the welfare of a child and corruption of minors. His sentencing was deferred as he undergoes a sex offender registration assessment.

Detective James Schirmer with the Upper Southampton Police Department began investigating in September 2019 when a report of suspected child abuse was filed.

The victim, a juvenile under the age of thirteen, was interviewed at the Bucks County Children’s Advocacy Center and detailed the sexual abuse by Frank that happened in July and August of 2017 while Frank was supervising the child.

Frank was arrested in October 2019. 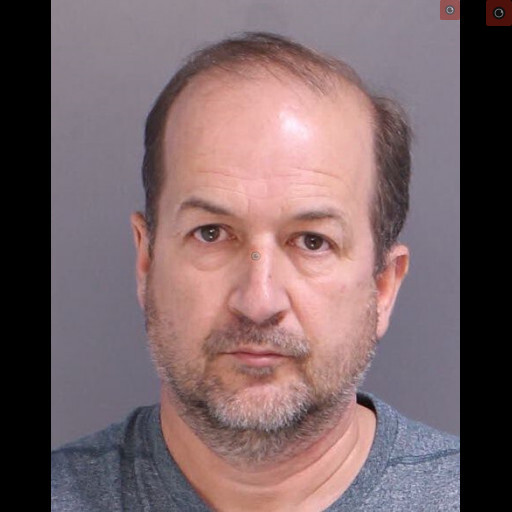