He was arraigned by Magisterial District Judge Mark Douple and his bail was set at Bail just set at $100,000, 10 percent. As part of his bail conditions, he was ordered to not have direct or indirect contact with the victims, no unsupervised contact with anyone under 18, and he must surrender his passport.

The latest charges are the result of a continuing investigation by Detectives with the Central Bucks Regional Police Department and the Bucks County District Attorney’s Office.

Ohrt was first charged on Feb. 8, 2022, with several felony and misdemeanor counts related to wiretap violations, invasion of privacy and tampering with evidence, after an investigation found he took a video recording of a former male student without consent.

Following his arrest, detectives received multiple tips through emails, phone calls and on our CrimeWatch site from people reporting inappropriate past contact with Ohrt.

Detectives interviewed one victim who said he was a sixth grader at Linden Elementary in 1991 when Ohrt, his choir teacher, indecently touched him. The encounter happened inside the music room at the school when the victim was 11 years old.

A second former choir student was interviewed and told detectives he was 13 years old in 1996 when Ohrt molested him.

The victim said he was babysitting at Ohrt’s home in Doylestown Township while Ohrt and his wife went out to celebrate their wedding anniversary and when Ohrt returned, he indecently assaulted him in the basement of his home.

Detective Sergeant Paul Kreuter of the Central Bucks Regional Police Department and Detective Greg Beidler of the Bucks County Detectives are investigating the case and strongly believe there are more victims.

“We want to know if you, or someone you know, has been victimized by this man,” District Attorney Matt Weintraub said. “If you have, it’s ok to speak your truth now. Please join these brave victims who’ve already spoken up. We’ll seek justice for you, and for our community.”

“For this defendant and his victims, it’s been a long time coming. But it’s not too late.”

Anyone who was victimized by Ohrt, or knows someone who may have been, please contact Kreuter at 215-345-4143 or pkreuter@crpd.net and Beidler at 215-340-8216. They can also submit a tip through our CrimeWatch site, BUCKSDA.ORG.

This case is assigned for prosecution to Assistant District Attorney Brittney Kern. 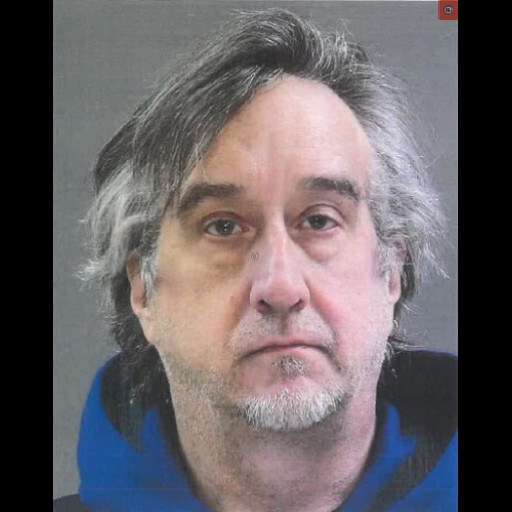