A 28-year-old man pleaded guilty on Thursday, April 28, 2022, in the death of his 2-year-old son who picked up his father’s handgun and accidentally shot himself in a Middletown Township apartment in December 2020.

Thornton was sentenced to 11 ½ to 23 months in the Bucks County Correctional Facility, followed by three years of probation. He was also ordered to perform 30 hours of community service and undergo a gun safety or a parenting program.

The Middletown Township Police Department and the Bucks County District Attorney’s Office investigated the Dec. 2, 2020, shooting at the Racquet Club Apartments, 1970 Veterans Highway, and concluded that Thornton’s son “accessed a loaded firearm and then shot himself in the head in a reckless or grossly negligent manner.”

When Middletown police arrived to investigate the shooting, they found Thornton standing outside an apartment holding a male child with a bloody head wound. The officer said the child’s injury was consistent with a gunshot wound.

Thornton told police he had been watching television with his son but fell asleep. He also said his son had been jumping on the bed, and he believed his son hit his head on the headboard.  Thornton also told police that there are guns in the apartment, but all put away in drawers.

The boy was taken to St. Mary's Medical Center where he was declared dead a short time later. A doctor there said the injury was consistent with a gunshot wound.

In court Thursday, Deputy District Attorney Kristin McElroy said a search of the home turned up seven firearms with only one secured in a gun safe.

Following a similar tragedy, the Bucks County District Attorney’s Office created Ben’s Campaign in April 2017, a gun lock prevention program with the goal of preventing accidental shootings involving children by putting free gun locks in as many homes as possible.

The safety campaign has provided thousands of cable-style gun locks for free to gun owners throughout the county.

For information on getting a free gun lock, call your local police department’s non-emergency line or check with any of our partner agencies: Bucks County Sheriff’s Office, Bucks County Area Agency on Aging, Children and Youth Social Services Agency and the Network of Victim Assistance.

For more information on the program, visit: https://bucks.crimewatchpa.com/da/29567/content/bens-campaign 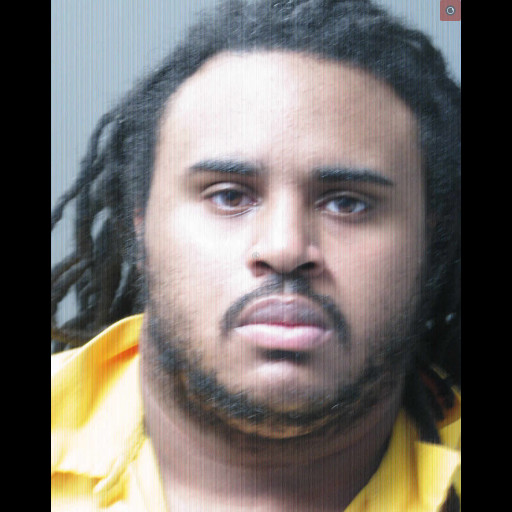