A 26-year-old man was sentenced on Wednesday, August 11, 2021, to 3 ½ to 7 years in state prison for the dissemination of child pornography.

Kenneth Richard Roberts III, of Falls Township, pleaded guilty on April 22, 2021, to dissemination of child pornography. As a condition of his sentence, he will also be required to register as a sex offender for the rest of his life.

Common Pleas Judge Diane E. Gibbons handed down the maximum sentence because she said Roberts still has not accepted the seriousness of his conduct. When Roberts was charged in August 2020, he was already serving time on another child pornography case.

Bucks County Detective David Coyne began an investigation after receiving a cybertip on Feb. 26 from a social networking website that indicated that two images of child pornography were posted on Jan. 4 from an account associated with a person in Levittown.

Coyne completed and executed administrative subpoenas and search warrants and linked the account to Roberts.

The new offense happened as Roberts was awaiting a court hearing for a July 2019 child pornography arrest by the Falls Township Police Department. He was later sentenced to three months to 23 months in jail in that case. 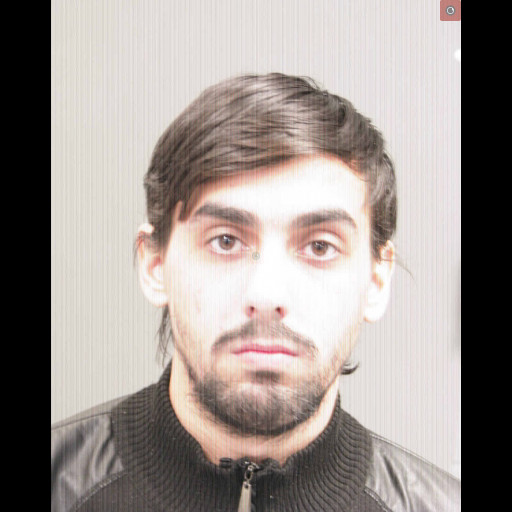