A Falls Township man has been charged with the December killing of a toddler in a Commons at Fallsington apartment.

Felmey will be extradited to Bucks County where he faces counts of criminal homicide and endangering welfare of children in the killing of a 22-month-old boy found dead Dec. 18 of inflicted head trauma.

A forensic pathologist who performed an autopsy in the case ruled the manner of death homicide and opined that the boy’s fatal injury must have required substantial strength to inflict.

The medical examiner said the boy was most likely either thrown or swung by an adult employing substantial force onto the floor of the basement that served as a bedroom to the boy as well as Felmey and the boy’s mother. The boy is believed to have been killed sometime in the early morning hours of Dec. 18.

Through investigation, police learned Felmey was the only one to enter the basement room after the toddler had been left in his pack and play to fall asleep with his 7-year-old sister. Detectives also uncovered allegations by family members that the in the months prior to his death the boy had shown unexplained bruises on his head.

More than one witness also reported seeing Felmey handling the boy in a rough manner, including shaking him in one instance.

According to a criminal complaint filed Tuesday, Felmey lied about his actions the morning of the boy’s death, claiming initially that he stayed out of the basement after returning from work around 2:30 a.m.

According to the complaint, Felmey said the baby could have fallen from his arms and onto the floor while he changed the boy’s diaper, but he does not recall.

The investigation revealed Felmey did deviate from his typical habits at the time of the baby’s death, including a failure to get the toddler’s sibling ready for school in the morning after Felmey spent the night with his cousin in bed, rather than sleeping in his own room.

Authorities were not alerted to the boy’s injury until about 11 a.m., at about which time Felmey purportedly discovered the injured boy in the basement after a house resident where the child was.

Police who arrived on scene with EMS personnel and observed as the medical crew worked on the toddler noted Felmey neither looked in the baby’s direction nor inquired about his wellbeing.

The case was investigated by Falls Township Police and Bucks County Detectives and has been assigned to Deputy District Attorney Kate Kohler for prosecution. 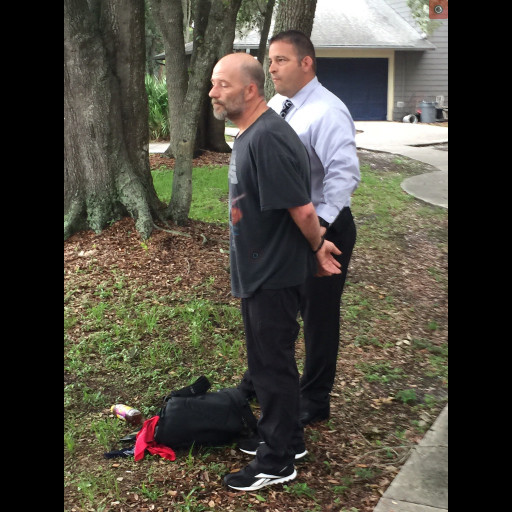