Two drug dealers and more than 5,000 bags of suspected heroin are off the streets after a joint investigation by the Bucks County Detectives Drug Strike Force together with state, local and federal partners.

Winston Frias-Moya, 31, and Adalberto Villalona, 43, both of Philadelphia, were charged Wednesday morning with possession with intent to deliver heroin, dealing in proceeds of unlawful activities, criminal conspiracy and other counts related to the possession and sale of narcotics. 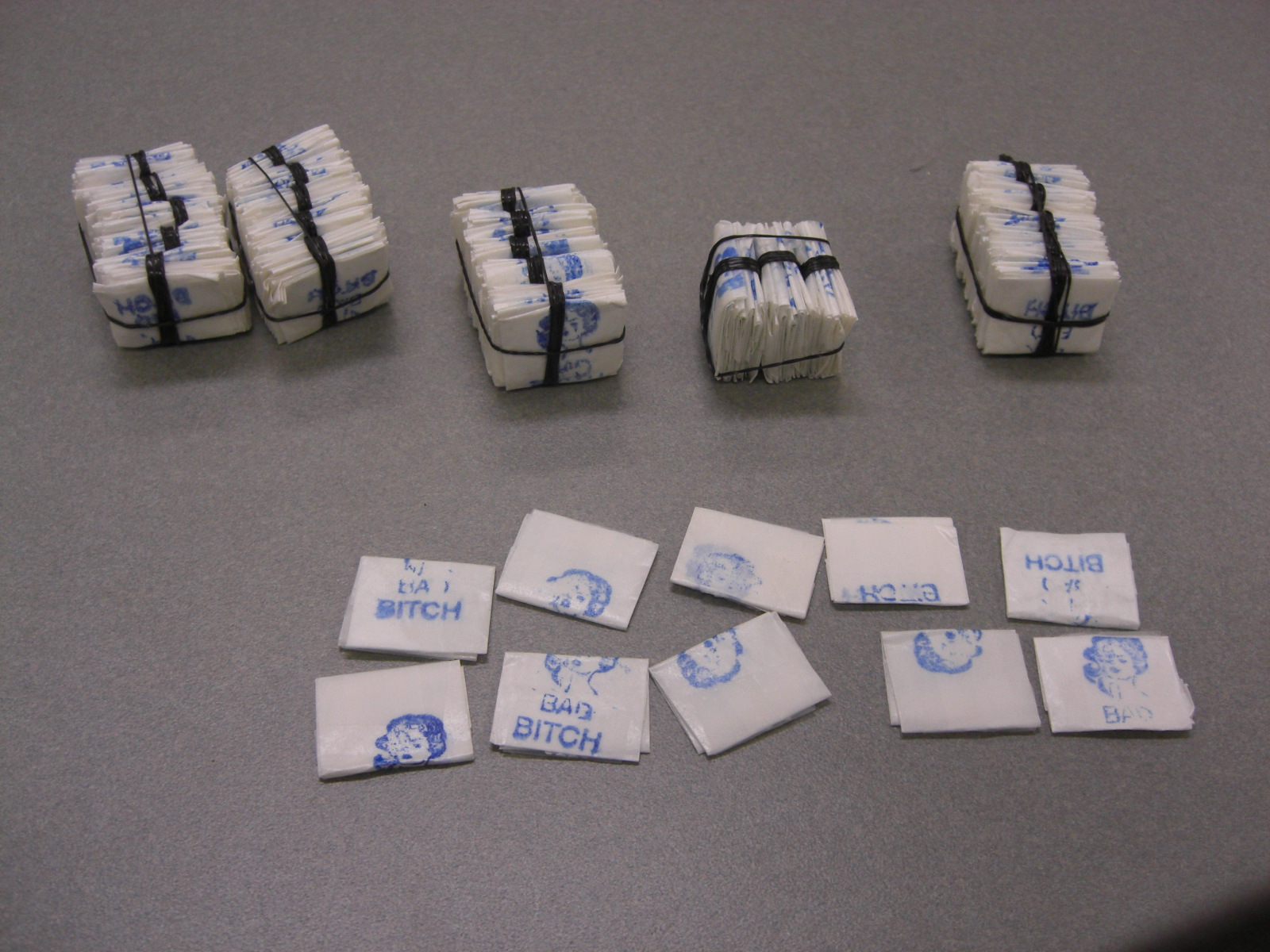 As described in criminal complaints filed this week, investigators in February conducted two controlled purchases of suspected heroin/fentanyl from Frias-Moya and Villalona in the area of Street Road in Bensalem Township. The pair delivered 101 “bricks” – 25 on one occasion and 76 on another – totaling 5,050 bags of suspected heroin in exchange for more than $13,000. 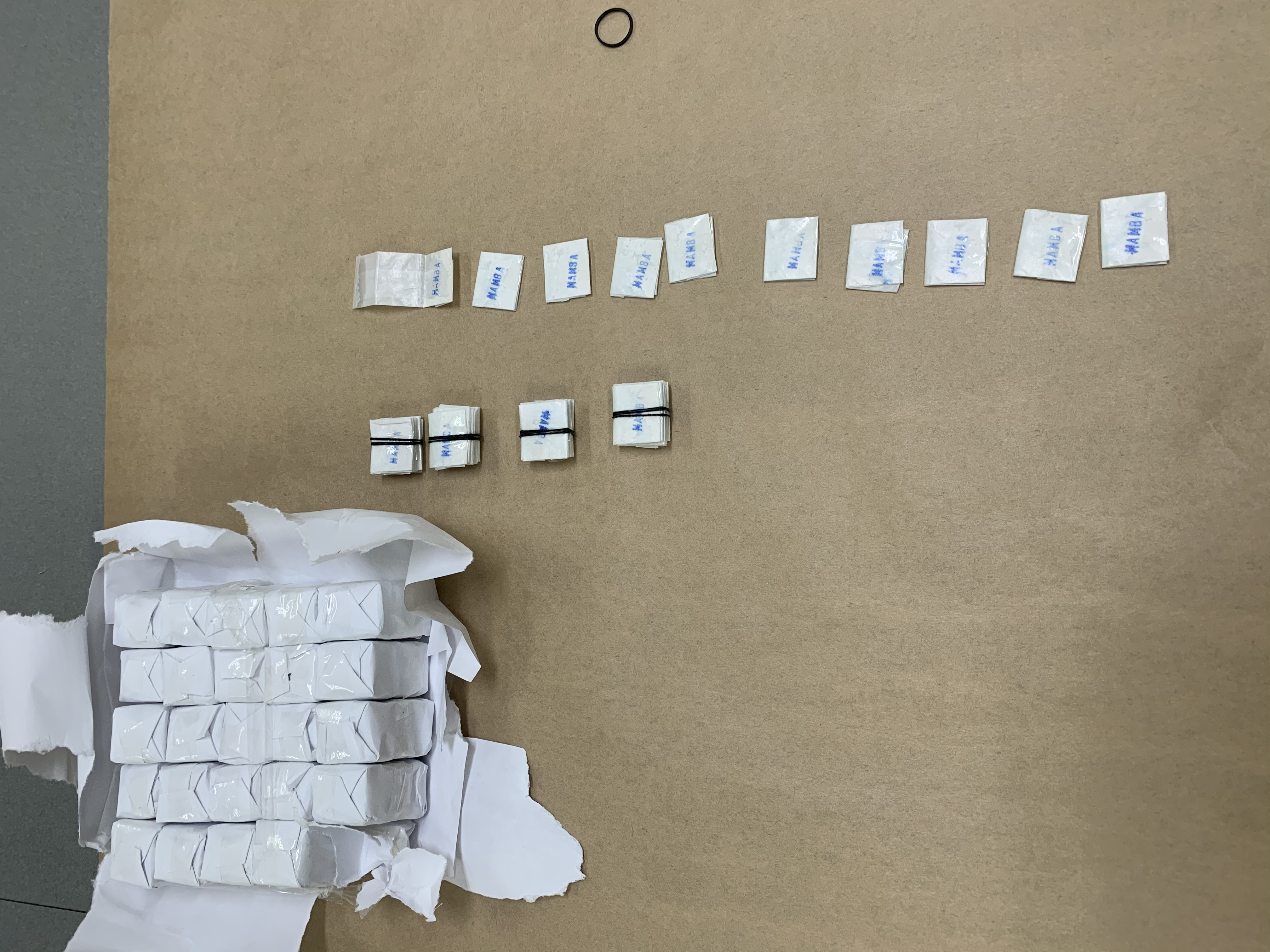 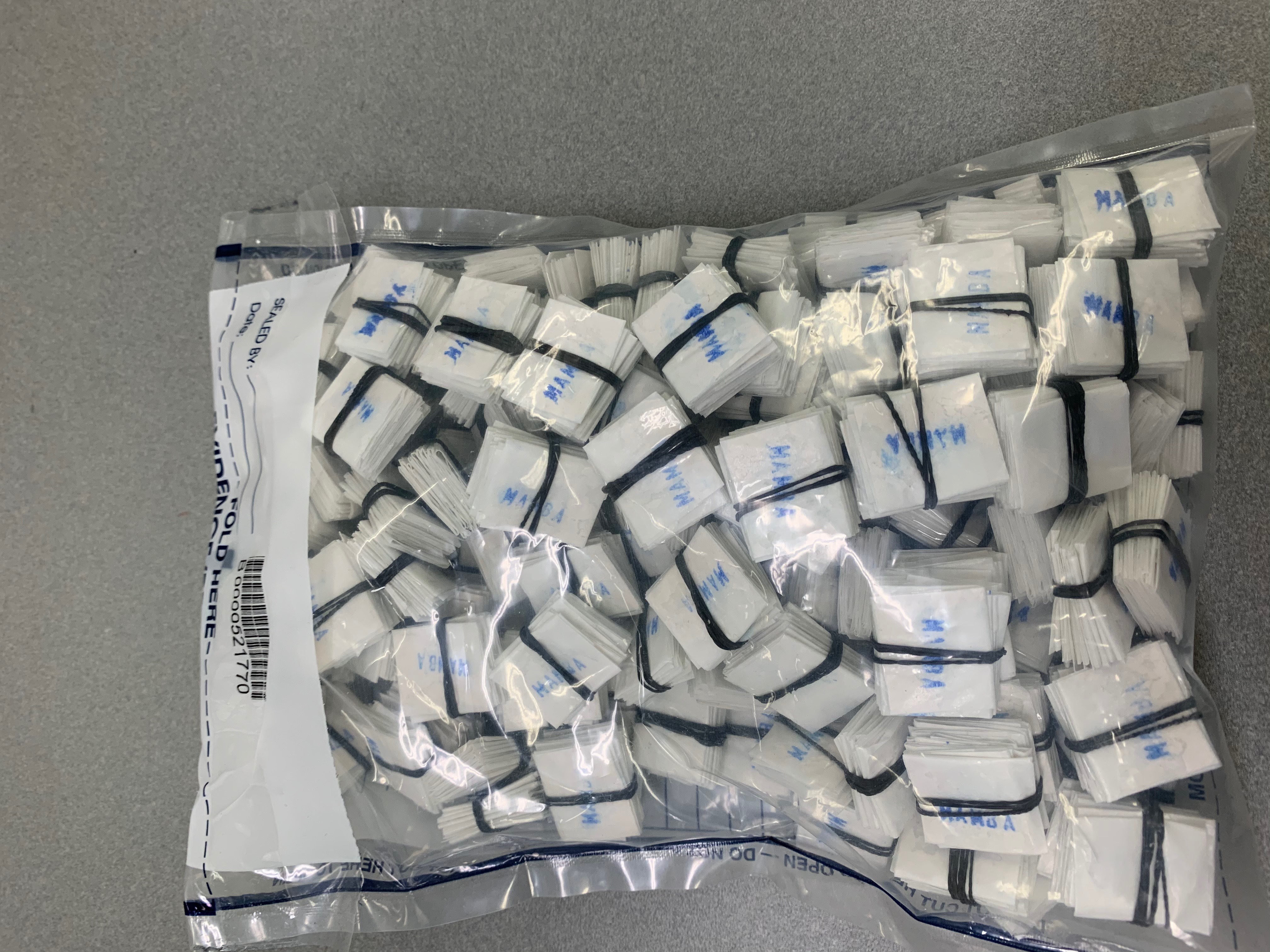 A field test of drugs from the first purchase returned positive results for heroin. All of the suspected drugs were seized and will be subject to laboratory analysis.

This case was investigated by the Bucks County Detectives Drug Strike Force in conjunction with their HIDTA partners at Homeland Security Investigations with assistance from Pennsylvania State Police and the Bensalem Township Police Department. 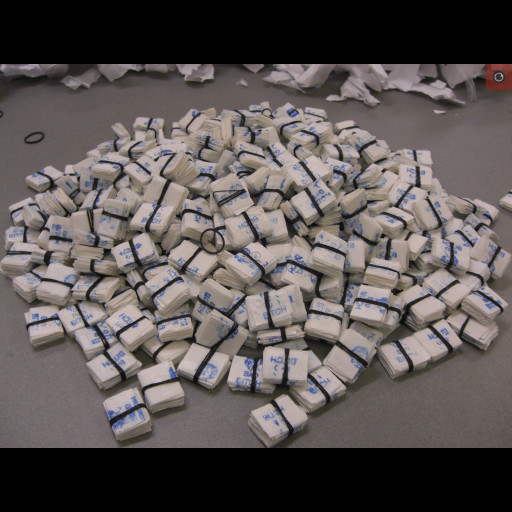 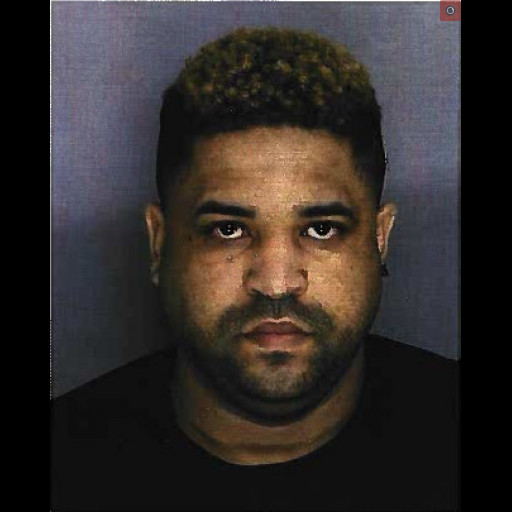 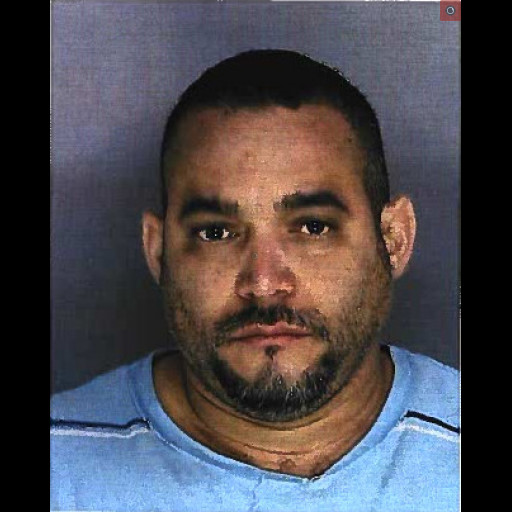