A Montgomery County woman is being charged with delivering the drugs that caused the June 2020 overdose death of a 33-year-old Bensalem man.

She was arraigned Monday by Magisterial District Judge Michael W. Gallagher and bail was set at $500,000, 10 percent.

The charges were the result of a lengthy investigation by a detective with the Bucks County District Attorney’s Office Drug Strike Force into the overdose death of Matthew Graham, who was found dead on June 12, 2020, inside the Penn Lodge Hotel in Bensalem Township.

On that day, Bensalem Township police were dispatched to the hotel where Graham was dead inside a hotel room. Police located a number of glassine packets inside the hotel room and chemical testing confirmed the presence of fentanyl, heroin, and methamphetamine.

The investigation, which included an analysis of cellphone and GPS data and Facebook messages, concluded that Smith had an agreement with Graham to travel to Philadelphia on June 11, 2020, to purchase heroin/fentanyl, which she brought to Graham at the Penn Lodge Hotel. The investigation also found that Smith supplied the methamphetamine to Graham.

“We may never stop fatal drug overdoses from occurring, but we are nevertheless mandated to hold the drug dealers who deliver the fatal drugs criminally accountable in the name of public safety," District Attorney Matt Weintraub said. "I commend law enforcement investigators for their efforts in doing so in this case."

This case was investigated by Bucks County Detectives and Bedminster Township Police and is assigned for prosecution to Assistant District Attorney Megan Stricker. 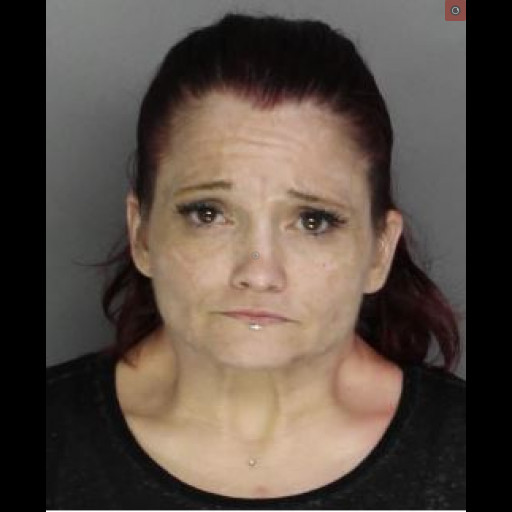