A 25-year-old man was charged on Thursday, Nov. 11, 2021, with supplying the drugs that led to a woman's overdose death in July at a Tullytown recovery house.

He was arraigned by Magisterial District Judge Frank W. Peranteau and was sent to Bucks County Correctional Facility under $1 million bail, 10 percent.

His arrest follows an investigation by Detectives with the Bucks County District Attorney's Office Drug Strike Force that began following the overdose death of 25-year-old Nikki Lee Silva on July 2, 2021.

Tullytown Borough Police were dispatched at 10:43 p.m. that night to a residence in the 400 block of Main Street in Tullytown on a report of a female in cardiac arrest. When they arrived, police found Silva deceased and located three used and two unused baggies containing heroin and/or fentanyl.

Further investigation revealed the subject who supplied her the drugs as Mathew Lavender.

A Bucks County Detective interviewed Lavender on Aug. 20 and he admitted taking Silva to the Kensington section of Philadelphia, where he took money from her to buy six bags of fentanyl from a street dealer. When asked by the detective if the bags contained heroin or fentanyl, Lavender said "They're all fentanyl. There is no heroin no more," according to a criminal complaint.

Once Lavender bought the drugs, he gave them to Silva who used the fentanyl and overdosed. An autopsy determined she died of accidental acute fentanyl intoxication and a toxicology report found she had fentanyl and norfentanyl in her system.

"This case emphasizes our commitment to hold all drug dealers criminally accountable," District Attorney Matt Weintraub said. "Our message to all the drug dealers out there: If someone dies from the drugs you dealt them, we will investigate you, arrest you, convict you, and sentence you, whenever possible."

The case was investigated by the Bucks County Detectives Drug Strike Force with the assistance of the Tullytown Borough Police Department and is assigned for prosecution to Deputy District Attorney Ashley C. Towhey. 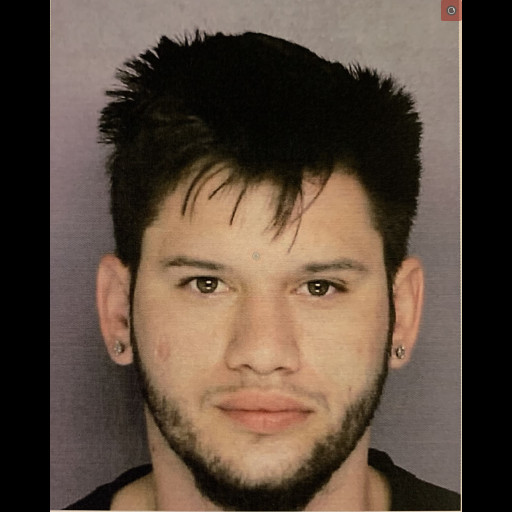