In a joint operation by Detectives with the Bucks County District Attorney’s Office, the Office of Attorney General’s Gun Violence Task Force and the Bureau of Alcohol, Tobacco, Firearms and Explosives, a 25-year-old Philadelphia man was arrested on Friday for the illegal straw purchases of 16 firearms from gun stores in Bucks, Philadelphia, Montgomery, and Delaware counties.

He was arrested in Philadelphia on Friday and arraigned by Magisterial District Judge Frank W. Peranteau Sr., who sent him to Bucks County Correctional Facility under $200,000 bail, 10 percent.

“Illegal firearms purchases like the ones this prolific straw firearms purchaser has repeatedly made are often linked to other, violent, gun crimes,” District Attorney Matt Weintraub said. “By putting him out of commission and out of illegal commerce, we have undoubtedly saved lives.”

The investigation found that between August 2020 to November 2021 Hudson purchased 16 9-mm firearms at eight different locations across Bucks, Montgomery, Philadelphia, and Delaware counties.

Investigators determined Hudson would then illegally transfer the purchased weapons to others who are not legally able to purchase firearms. Two of the firearms were recovered on teenagers in Philadelphia within 50 days of the date of purchase, and one of those guns was traced back to two shooting incidents in Philadelphia.

Investigators obtained an extensive, but not exhaustive, list of all guns purchased by Hudson and found he purchased all 9-mm handguns, including seven in a two-week span in August 2021. He purchased two of the guns in a suspicious transaction from Johnston’s Sporting Goods in Croydon, Bristol Township.

Investigators used data to discover the straw purchases, including the purchase of guns within days and sometimes weeks from each other from various gun dealers located in several different counties; the purchase of the same make, model, and caliber of firearm; and a lack of stolen gun reports.

“By using data and intelligence facilitated by our Track & Trace program, this joint investigation linked two of the guns straw purchased by the defendant to at least two shooting incidents in Philadelphia,” Attorney General Josh Shapiro said. “Purchasing a gun for someone who isn’t legally able to carry one is a crime that often leads to shootings and murders. This case shows how guns travel illegally across county lines and end up being used in violent crimes in Philadelphia.”

“Let it be known — our Gun Violence Task Force traces these crime guns and continues to collaborate with our county, state and federal law enforcement partners to hold straw purchasers accountable.”

This case is being prosecuted by the Bucks County Deputy District Attorney David A. Keightly Jr. 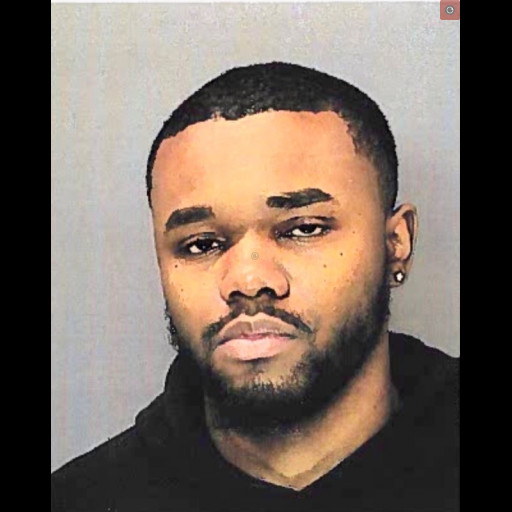