A homeless couple was sentenced on Monday, Dec. 13, 2021, for two violent carjackings and an attempted carjacking in Newtown Township and Middletown Township in November 2020, sending two people to the hospital.

Before they were sentenced, Deputy District Attorney Thomas C. Gannon played police dash cam footage that showed Meehan and Young fleeing Bensalem and Philadelphia police in a sport-utility-vehicle. During the escape attempt, they blew through red lights and busy intersections, drove into opposing traffic and onto a sidewalk, and, at one point, nearly struck a pedestrian crossing the street.

Finley described it as “pure luck” that no one else was injured in the pursuit.

The incident began at 2:54 p.m. on Nov. 27, 2020, with a report of a carjacking at the Chandler Hall Senior Center on Barclay Street in Newtown. There, Meehan and Young took a woman’s vehicle by force, and then struck her and a male employee with the vehicle as they fled. Both victims were taken to the hospital with multiple injuries, including shoulder injuries that required surgery.

When they fled, Meehan drove off a curb and damaged the stolen vehicle, so he and Young attempted to carjack a second victim at Summit Trace Road in Newtown. The owner of that vehicle told police he was in his running car when Meehan and Young approached and tried to open his doors. He was able to lock his doors and drive away.

Meehan and Young got back in the damaged vehicle and drove to the 500 block of White Swan Way in Middletown Township where they carjacked an SUV from a 68-year-old man, physically removing him from his vehicle.

After that victim called police, Bucks County Emergency Radio dispatchers put out an alert on the suspects and the stolen vehicle, and Bensalem Township patrol officers spotted the vehicle going south on Route 1, heading toward Philadelphia.

Bensalem Township Police and Philadelphia Police, assisted by a police helicopter, pursued the stolen vehicle. The chase came to an end in the 1600 block of Orthodox Street in Philadelphia when the suspects crashed into several parked vehicles and an occupied vehicle. 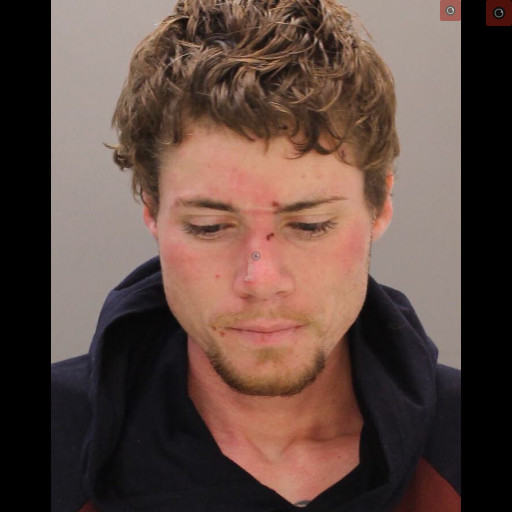 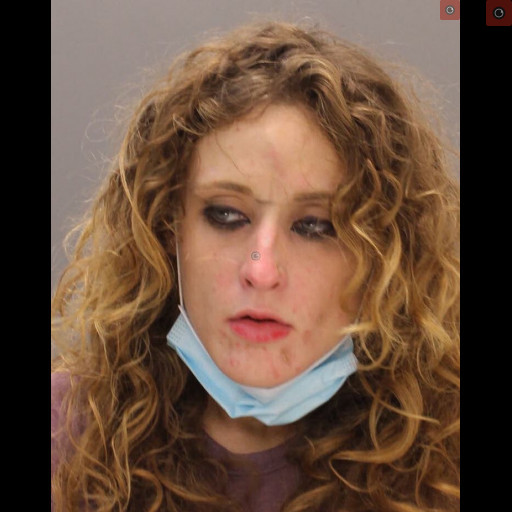