UPDATE: While investigators originally believed at least one video showed evidence of the use of so-called Deep Fake face replacement technology, police are at this point unable to confirm the video evidence was falsified. https://bucks.crimewatchpa.com/da/29567/post/chalfont-woman-ordered-face-trial-cyber-harassing-three-teens-daughter%E2%80%99s-cheer-squad

A 50-year-old woman was charged last week with cyberbullying three teens on her daughter's cheerleading squad, including using "deep fake" technology to doctor photos and video of one of them.

Raffaela Spone, of Chalfont, was charged via summons with three counts each of cyber harassment of a child and harassment, both misdemeanors of the third degree. A preliminary hearing is scheduled for March 30 before Magisterial District Judge Regina Armitage.

All three victims cheer for the Victory Vipers in Doylestown. Spone has a daughter who cheered with the victims.

The investigation began in July after the mother of one of the victim's reported she received text messages/phone calls from blocked or unknown numbers telling her “you should kill yourself.” She also reported that photos were taken from her daughter's social media and edited to make her appear to be drinking, vaping, and in one photo, her bathing suit was edited out and covered with skin tone color to make it appear as if she was naked. A video was also sent to the Victory Vipers cheer gym, showing the victim vaping.

Hilltown Township Police officer Matthew Reiss "reviewed the video and found it to be the work of a program that is or is similar to "Deep Fakes," where a still image can be mapped onto an existing video and alter the appearance of the person in the video to show the likeness of the victim's image instead." according to a criminal complaint.

Officer Reiss met with the parents of two additional victims in December who reported receiving messages in August in regards to their daughters, showing pictures of the girls with captions “toxic traits, revenge, dating boys, and smoking” and “was drinking at the shore, smokes, pot, and uses ‘attentionwh0re69’ as a screen name.”

Police used a series of search warrants to determine information about the phone numbers the messages were sent from, leading them to the IP address that traced back to Spone. The search warrants of devices seized confirmed use of Spone's cellphone to use the “Pinger” application to download, access and/or manipulate data. This also confirmed the phone numbers and IP addresses previously searched.

This case was investigated by Hilltown Township Police Department and is assigned for prosecution to Assistant District Attorney Julia K. Wilkins. 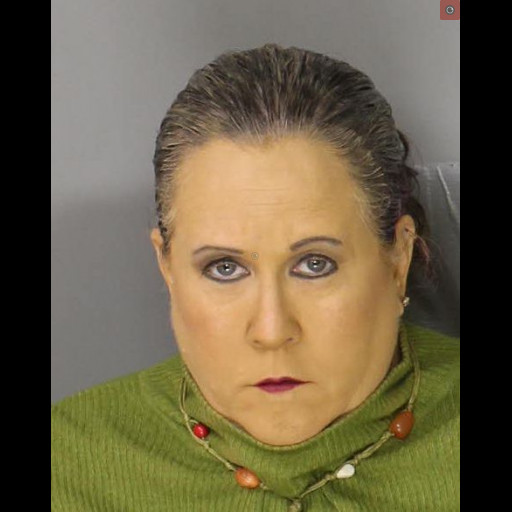