Detectives with the Bucks County District Attorney's Office and Central Bucks Regional Police took a 19-year-old man into custody on Friday night and charged him with making threats on a social media video earlier this week.

Andrew James Smith, of Chalfont, was charged with terroristic threats and harassment and was arraigned by Magisterial District Judge Regina Armitage. He was sent to Bucks County Correctional Facility under $200,000 bail.

Armitage also ordered that Smith have no contact with the victim or the victim's family and refrain from social media.

In the social media video posted earlier this week, Smith indicated he had a firearm. No firearms were found during a search of his residence and the automobiles he had access to.

“I’ve continued to personally keep the victim’s family informed throughout this investigation," District Attorney Matt Weintraub said. "We’ve been committed to seeking justice in this case from the very beginning. Hopefully, Mr. Smith’s arrest will give the family some peace of mind.” 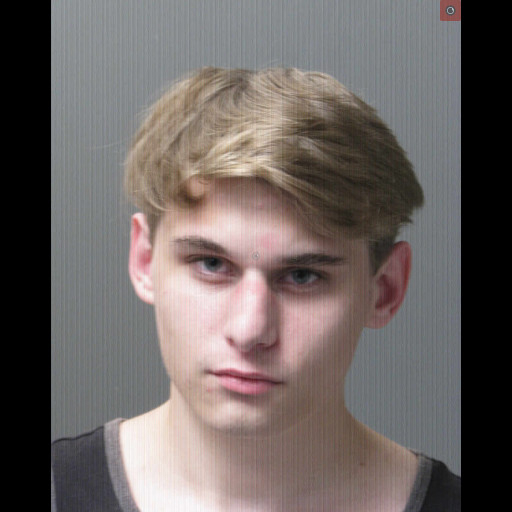