On Friday, July 2nd District Attorney Matt Weintraub announced the arrest of a Bucks County man in connection to a domestic assault that has left a 36 year old woman clinging to life.

Late on Thursday, police were dispatched to 201 Lincoln Highway for a report of a subject in cardiac arrest. Upon arrival officers observed the defendant, Evan Smith, performing CPR on the unresponsive victim.  Smith became combative and uncooperative with first responders prior to fleeing the scene in a vehicle.  Officers pursued Smith for a short time before terminating the pursuit in the interest of public safety.

The victim, 36 year old Jamie Beighley, was found lying on the floor of the motel room without a pulse when first responders arrived.  Police observed blood around the victim’s head and face area, as well as her hands. After establishing a pulse, Beighley was transported to St. Mary’s Medical Center where she remains on life support in the Intensive Care Unit.

A short time later, police apprehended Smith in the area of Hunter Drive in Morrisville.  Smith told police that the couple engaged in a heated verbal argument prior to engaging in sexual activity, at which time Smith choked Beighley to the point of unconsciousness.  Medical reports indicate that Beighley’s injuries are consistent with strangulation.

Smith has been charged with Aggravated Assault, Strangulation, Recklessly Endangering Another Person, Simple Assault, and Fleeing and Eluding.  Smith was arraigned in front of Judge Kronnegal and is being held at the Bucks County Correctional Facility in lieu of $500,000.00 cash bail.

This case is being prosecuted by Deputy District Attorney Mary Kate Kohler and investigated by the Bucks County Detectives, and Falls Township Police Detective Dennis O’Connell.

The investigation is ongoing and anyone who may have information about this case is asked to contact Detective Dennis O’Connell at 215-302-3308 or by email: d.oconnell@fallstwp.com 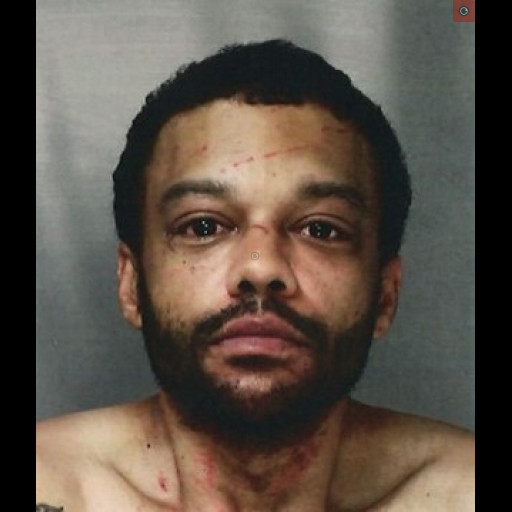