The Bucks County District Attorney’s Office and Perkasie Police Department are asking for the public’s assistance in finding two men who have been missing from the area for more than two months.

Matthew James Branning, 50, of Sellersville, and Michael Allen Stark, 47, of Royersford, were co-workers at Enchlor, Inc., in Silverdale Borough., and both were last seen in the area on Oct. 15, 2021. Branning’s vehicle, a 2002 Lexus SUV, PA Registration KWS-5619, has also not been located.

Further, Michael Stark is considered a person of interest in Matthew Branning’s missing persons case, District Attorney Matt Weintraub said at a news conference Wednesday morning. At this time, investigators believe something has happened to Branning and that his co-worker is somehow involved, Weintraub said.

Branning was last seen leaving his job on Oct. 15. At 4 p.m. that day, surveillance video showed him drive up to an ATM machine in Sellersville. In the video, a person is partially visible, but unidentifiable, in the back seat of his vehicle.

Toll and cellphone data then show Branning’s 2002 Lexus SUV traveling into Central New Jersey around 5 p.m., then south into Cape May.

Investigators were able to track Branning’s cellphone to the area of a Wawa in Cape May at approximately 9:08 p.m. Surveillance video obtained from the Wawa shows Branning’s co-worker Michael Stark making a purchase at 9:24 p.m., but Branning is not seen in the video.

After that, toll information shows Branning’s Lexus heading northbound and then westbound on the Atlantic City Expressway.

Since that date, there has been no activity on Branning’s cellphone, his bank account, or any contact with his family. Every attempt to locate his vehicle has turned up nothing.

According to his family, there is no explanation for Branning to travel unexpectedly to New Jersey and it is out of character for him to not contact his family or miss work, where he had been employed for nine years, Weintraub said.

All attempts by family, friends, co-workers, and actions by law enforcement were unable to locate either man until Nov. 13, 2021, when Stark was positively identified on video at a pawn shop in Garden City, Michigan.

Perkasie Police first put out an alert for information on Oct, 20, and a second one on Nov. 1.

If you have any information regarding Matthew Branning, Michael Allen Stark, or Branning’s vehicle, please contact Bucks County Detectives at 215-348-6056, or at www.Bucksda.org, or Detectives with the Perkasie Police Department at 215-257-6876. 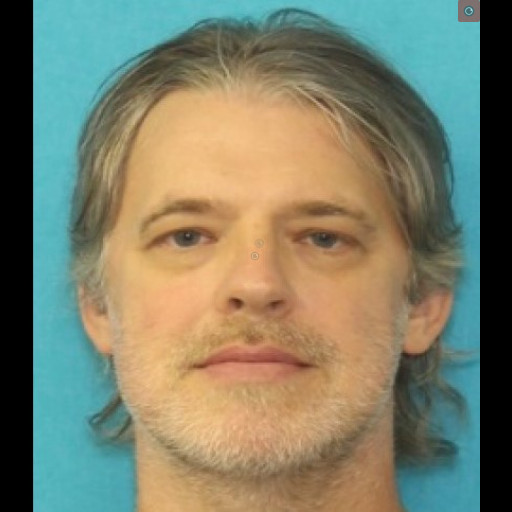 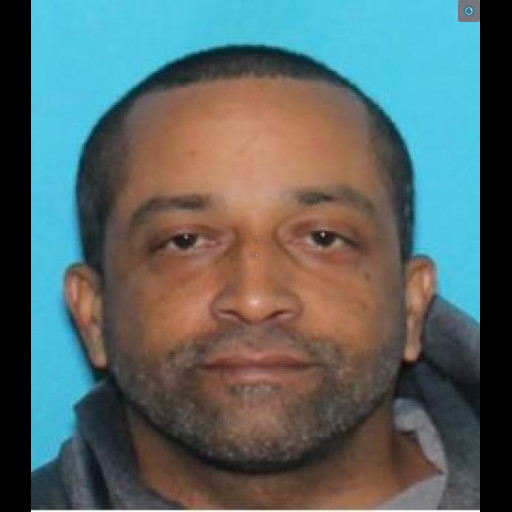 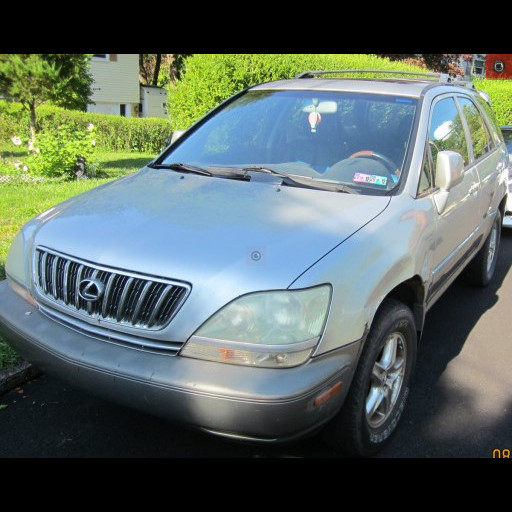 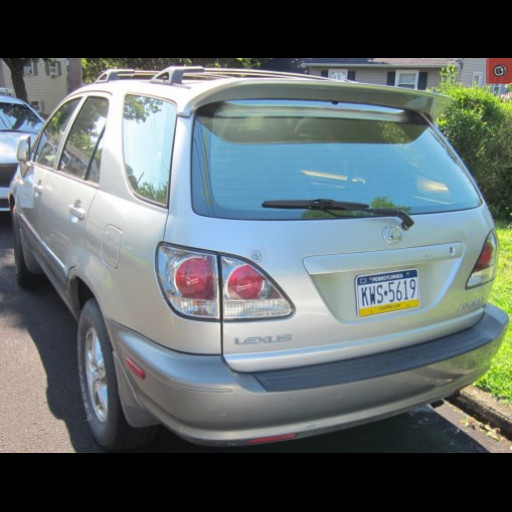