A reward of $1,000 in each case is being offered for information leading to an arrest and conviction. The family of Daniel Santiago helped raise an additional $3,000 toward the reward.

Shaquille Love, 21 of Bristol Township, was killed on Dec. 23, 2020 in the area of Edgely Road and Marion Avenue.

Police had been dispatched to that location at 7:08 p.m. that night and found a Chrysler 200 stopped in the northbound lane of Edgely Road. Love was found dead inside.

The investigation found that Love was shot and killed through the driver’s side window.

Daniel Santiago, a 53-year-old Bristol Borough resident, was riding his bike on June 29, 2021, when he was struck and killed by a motorist who fled the location.

Bucks County emergency dispatchers received a 911 call at 12:55 a.m. that day reporting a pedestrian was struck. The pedestrian, later identified as Santiago, was found in the 500 block of Bristol Pike.

Santiago had been riding a black bicycle on the right lane of the southbound side of Bristol Pike when he was struck. The 911 caller did not witness the crash.

Santiago was a firefighter and life member of the Goodwill Hose Company No. 3 in Bristol.

Anyone with information on any of these cases, should contact Bucks County Detectives or Bristol Township Police Detectives. 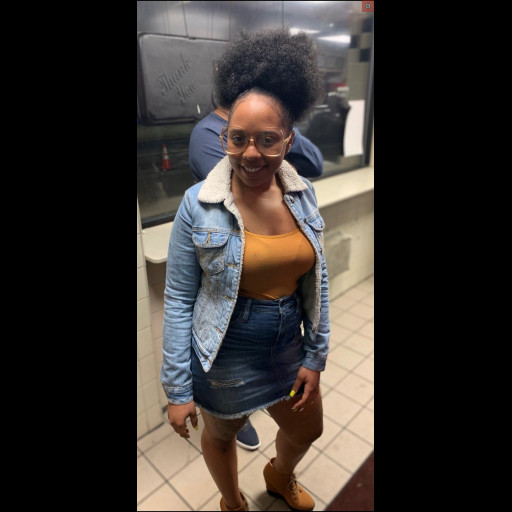 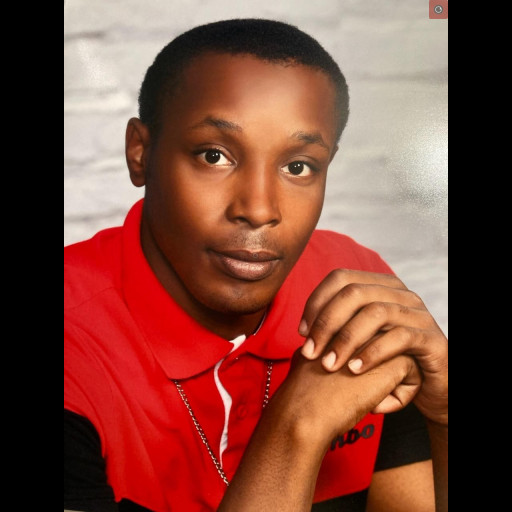 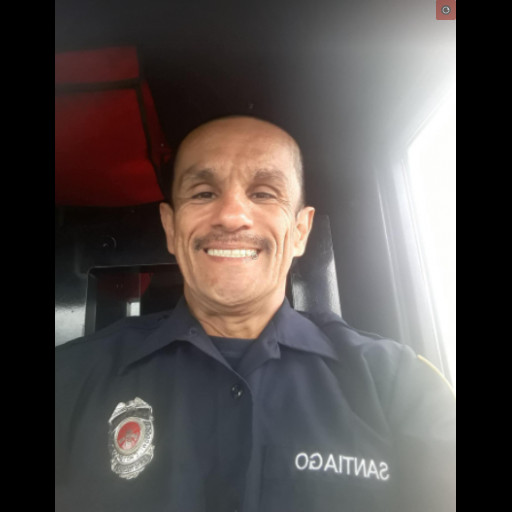