A 21-year-old man was charged Friday with possessing several videos and images of child pornography, which he shared on an instant messaging app.

Brendon Vladimir Lauff, of Bristol Township, was charged with dissemination of photo or film of child sex acts, possession of child pornography and criminal use of a communication facility, all third-degree felonies.

Lauff was arraigned Friday by Magisterial District Judge Kevin P. Wagner who sent him to Bucks County Correctional Facility under $500,000 bail, 10 percent. His preliminary hearing has been scheduled for June 30, 2021.

An investigation by Bucks County Detectives began on March 16, 2021, after they received a cybertip report from the National Center for Missing and Exploited Children that alleged a user on Kik Messenger, a free instant messaging mobile app, uploaded several pornographic images to their server.

Detectives reviewed the cybertip report, which showed 11 videos and 2 images of suspected child pornography. The images were either shared through private chat messages or in messaging groups on the Kik Messenger app.

The investigation concluded that between Jan. 30, 2021, and Feb. 15, 2021, Lauff possessed and shared numerous images and videos of child pornography.

Bucks County Detectives conducted the investigation, and the case is assigned for prosecution to Assistant District Attorney Jovin Jose. 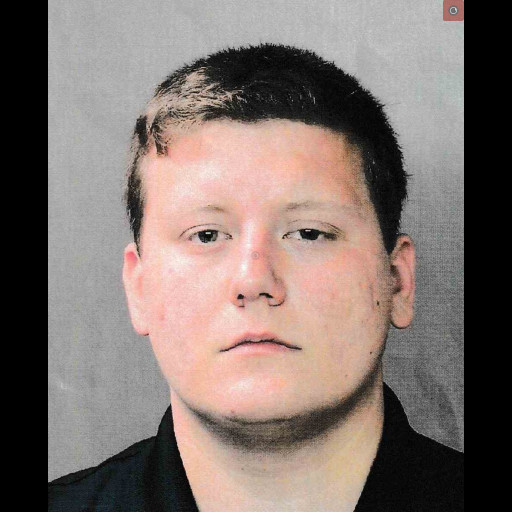