A former guard at the Bucks County Correctional Facility pleaded guilty on Wednesday, November 17, 2021, for his role in a drug smuggling ring inside the jail and was sentenced to two to four years in state prison.

An investigation by the Bucks County Detectives Drug Strike Force and Bucks County Correctional Facility Investigators found that Jennings smuggled Suboxone into the jail on multiple occasions between October 2018 and July 2019 while employed as a guard assigned to the restrictive housing unit at the Doylestown Township facility.

According to investigators, Jennings provided the drugs to inmate Vincent McCandless Sr., 36, who then distributed the drugs to other inmates in the jail. Jennings got the Suboxone from Joseph Robert Wilson, 41, of Philadelphia, and McCandless’s juvenile son.

Jennings was among nine men charged in June 2020 with the scheme to smuggle Suboxone strips into the jail to distribute among inmates.

“This drug organization would not have been discovered but for the diligent Investigators at the prison,” Deputy District Attorney Mary Kate Kohler said. “They worked tirelessly alongside Bucks County Detectives to uncover its enormous scope and the root of the problem – a dirty guard. Law Enforcement in this County will not tolerate a ‘bad apple’ amongst their ranks.

“There are so many respectable members of law enforcement in this County, including officers at the jail and Joseph Jennings was a stain on all of their names,” she said. “We are pleased that he has been removed from a position of trust and will serve time in a State Correctional Facility which is where his actions and criminal choices landed him. We hope that this will deter any others who may have thoughts of betraying the trust of the people of Bucks County, but if not, they too will be rooted out.”

McCandless Sr. pleaded guilty in April to contraband and criminal conspiracy and was sentenced to 35 to 70 months in state prison to be served after he completes the sentence that landed him in prison. McCandless was serving 4 ½ years to 10 years in state prison at the time of his arrest.

Others who have entered guilty pleas are:

A ninth person, Jonathan King, 32, of Wilkes Barre, is awaiting his day in court.

This case was investigated by the Bucks County Detectives Drug Strike Force and Bucks County Correctional Facility Investigators. Agents of the Pennsylvania Parole Board, as well as the Philadelphia Police Department’s Intensive Drug Investigation Squad and PPD 26th District Violence Reduction Unit assisted in the investigation.

The case is being prosecuted by Deputy District Attorney Mary Kate Kohler. 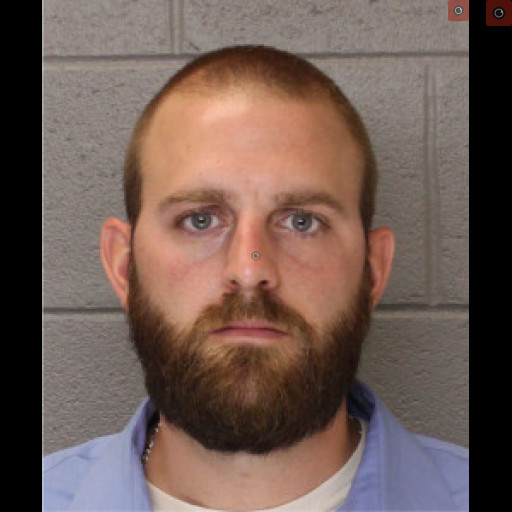