A 36-year-old man awaiting trial for robbing and kidnapping a man in Upper Southampton Township in March is now facing attempted homicide charges for that crime. He is also being charged in Philadelphia with killing a man in the city, less than a week before the Bucks County crime.

Pavel Belous, of Halstead Street in Philadelphia, was charged Wednesday with two counts of attempted homicide stemming from the March 11, 2021, robbery and kidnapping of the victim.

Belous was arraigned by Magisterial District Judge C. Robert Roth on Wednesday and his bail was set at $5 million, 10 percent. He has been in Bucks County Correctional Facility since his arrest following the crime.

During a preliminary hearing on June 3, 2021, the victim identified Belous as the masked man who entered his car at the McDonald’s parking lot, 338 Second Street Pike in Upper Southampton, at 10:30 p.m. March 11, 2021. Upon entering, Belous put a knife to the victim’s throat and demanded money.

The victim gave Belous $20, but Belous wanted more and forced the victim to drive to an ATM where the victim withdrew $450.

As he drove to his home, the victim surreptitiously called 911, but hung up before the call was answered. He then called his mother to say he was bringing a friend over.

When they got to his house, the victim’s mother was outside and Belous threatened to “cut his throat,” and “rape and kill your mother,” according to a criminal complaint. He threatened he would then “burn your house down,” and said he had “killed people before,” the complaint continues.

The Bucks County District Attorney’s Office has since learned that on June 16, 2021, Philadelphia Homicide Detectives filed homicide charges against Belous for killing a 62-year-old man on March 5, 2021, less than a week before the Upper Southampton robbery and kidnapping.

The victim in the Philadelphia killing had his throat cut, and his home was then set on fire.

“I can’t imagine the terror that the victim must have felt," District Attorney Matt Weintraub said. "He acted with great resourcefulness and courage. I commend him for his bravery. Our goal is to separate this defendant from society for as long as possible, so that he can never harm anyone ever again.” 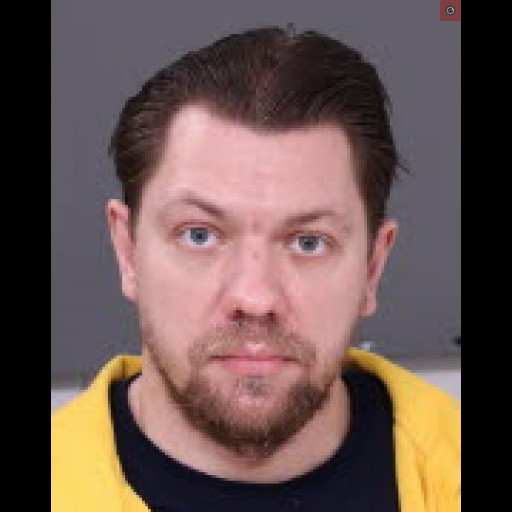