Arrest Made in 1991 Murder of Joy Hibbs in Bristol Township

District Attorney Matt Weintraub today announced that a 56-year-old man will be charged with murdering Joy Hibbs in April 1991 and trying to cover up the crime by setting her Bristol Township home on fire, an arrest that follows a tireless investigation by Detectives with the Bucks County District Attorney's Office and the Bristol Township Police Department and a recommendation by the County’s Investigating Grand Jury.

Robert Francis Atkins, of Falls Township, was charged this morning on counts of Murder in the First Degree, Murder in the Second Degree, two counts of Robbery and seven counts of Arson. The charges were approved by Grand Jury Supervising Judge Raymond F. McHugh.

He was arraigned by Magisterial District Judge Frank W. Peranteau Sr. who denied bail and remanded Atkins to the Bucks County Correctional Facility.

The Grand Jury presentment concluded that Atkins murdered 35-year-old Joy Hibbs on April 19, 1991, at her home at 1200 Spencer Drive in the Croydon section of Bristol Township, took money from her and intentionally set the family home on fire in an attempt to cover up the murder.

The presentment, which resulted from a five-month grand jury investigation, details the testimony of numerous witnesses and evidence that includes surveillance and the interception of communications that helped solve the murder Hibbs, a mother of two described by those who knew her as kind, gentle and “the perfect mother and wife,” District Attorney Matt Weintraub said.

“This is a bittersweet day for the Hibbs family,” he said. “Mr. Atkins’ arrest decades after he murdered Joy Hibbs is proof that law enforcement perseverance and sheer power of will can overcome many obstacles in proving a murder case. I am grateful to our Bucks County Grand Jury for shining a light on Joy Hibbs’ killer, Robert Atkins, so that we can finally hold him accountable for her murder.

“I’d like to give special credit to Bristol Township Police Detective Mike Slaughter, Bucks County Detective Dave Hanks, and 1st Assistant Jen Schorn for their determination in solving this murder.  Now, we can expect justice to prevail.” 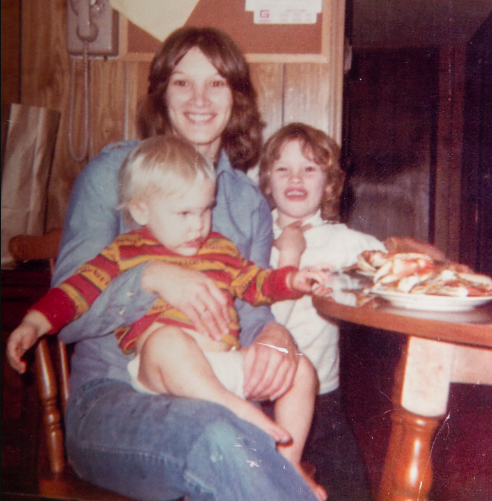 On Friday, April 19, 1991, Hibbs’ 12-year-old son David was dismissed early from elementary school and arrived home around 1:05 p.m. to find the kitchen on fire. Because of the fire and smoke, he could not get past the kitchen and frantically ran to neighbors for help, knowing his mother was home.

After the fire was extinguished, the body of Joy Hibbs was found dead on a bed in David’s bedroom.

Investigators initially believed Hibbs had been a victim of an accidental fire, however the autopsy the next day revealed she had been repeatedly stabbed, had fractured ribs and was likely asphyxiated. The autopsy also found there was no smoke in her lungs, which the pathologist said indicated she died prior to the fire.

The Fire Marshal investigated and determined the fire was intentionally set with four separate points of origin, two in the kitchen, one in David’s bedroom and one in the hallway.

Investigators learned that Hibbs had cashed her paycheck hours before her death. Her wallet was found stuffed in the living room couch and her purse was found with its contents emptied and strewn about in the kitchen. The cash was never located.

The initial investigation by the Bristol Township Police Department determined that Hibbs was likely murdered between 11:50 a.m. and 12:50 p.m. During that one-hour timeline, witnesses reported seeing a blue Chevy Monte Carlo parked haphazardly outside the Hibbs home.

At the time, investigators developed several suspects, including Atkins who was known to have a blue Chevy Monte Carlo and used to live two doors away from the Hibbs. He was also known to occasionally sell marijuana to Joy Hibbs and her husband.

Over the next three decades, Atkins remained a person of interest in the murder. He was interviewed by police at least twice, but always denied any involvement in her murder.

The case was submitted to the Bucks County Investigating Grand Jury as soon as one was impaneled in January 2022.

Among those to testify was April Atkins, Robert’s ex-wife. She told the Grand Jury that in the early afternoon of April 19, 1991, Robert Atkins came home, covered in blood.

He told her that he had stabbed someone and lit their house on fire. He then told her to call out of work and gather the kids because they were taking a trip to the Poconos. She said he put his bloody clothes in the wash and showered.

Records show they arrived to the Poconos just before 5 p.m. They stayed for two days, returning on Sunday, April 21, 1991. It wasn’t until then that April Atkins said she found out it was Joy Hibbs who had been killed, she testified.

She previously denied knowing anything about the murder, fearing her husband.

Joy Hibbs was a sweet, charming southern girl from central Florida.  A loving and devoted mother, wife, and medical assistant. She was highly regarded and loved by her friends, neighbors, and co-workers alike.

On April 19th, 1991, she was brutally murdered in her own home in broad daylight.  Stabbed five times in the chest and neck and strangled with an electrical cord.  Her body and our family home were intentionally set on fire in an attempt to make this horrific crime disappear.

We would like to thank District Attorney Matt Weintraub and Chief Deputy DA Jennifer Schorn and Detective David Hanks for pursuing this case.  We especially want to thank Detective Michael Slaughter of the Bristol Township Police department for his tireless effort in investigating this case and seeking justice for our family.

We are grateful for the outpouring of love and support from the community and ask that you respect our privacy during this difficult time. 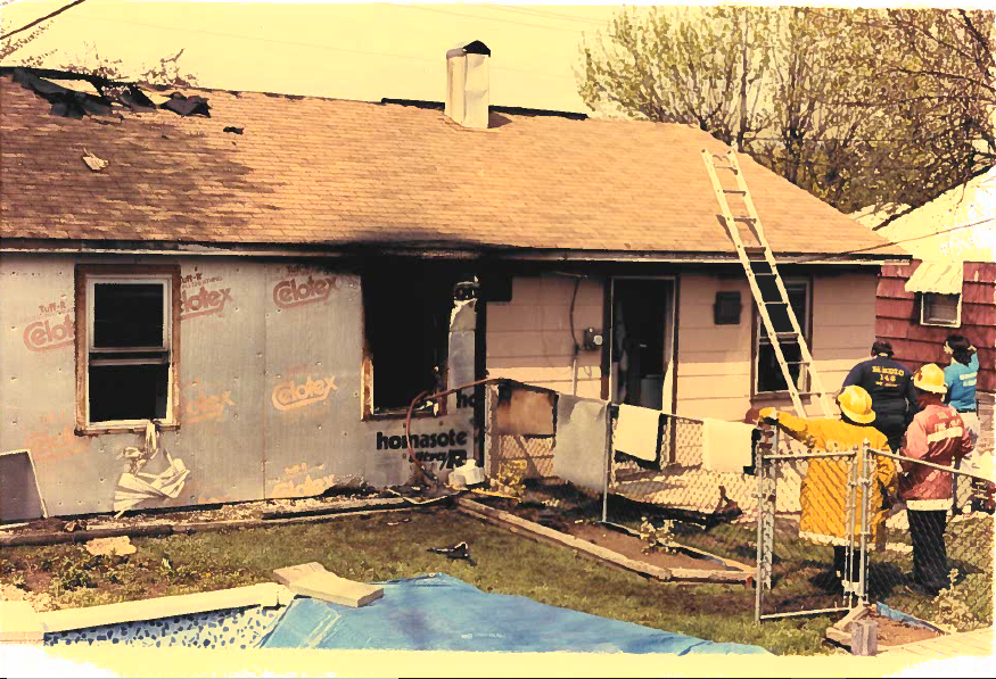 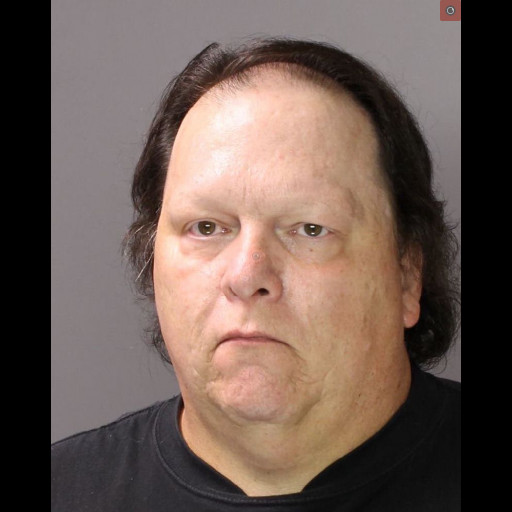