Bristol Borough Police were dispatched to the 300 block of Washington Street on the report of a suicidal female armed with a handgun at approximately 7pm, Monday evening.  Upon arrival, responding  officers confirmed that a 42 year old female was on the second floor of the residence, armed with a handgun and threatening suicide.   At this time the Bucks County South SWAT Team was activated.   The police evacuated surrounding residents and a temporary shelter was opened at the St. Ann's Church.  Negotiators attempted to make contact with the female subject, however no answer was received.  Approximately 2 hours into the incident, negotiators were able to make contact with the female.  After two hours of negotiations at approximately 11:15 pm, negotiators were able to convince the female to exit the residence.  The female subject appeared on the front porch of the residence and after several minutes SWAT officers approached the female and took her into protective custody.  The female was then transported to Lower Bucks Hospital by the Bucks County Rescue Squad.  Approximately 20 residents that had been evacuated were then allowed to return to their homes.

"Bristol Borough Police would like to thank the affected Borough residents for their cooperation and patience during this tense situation".....Chief Steven Henry 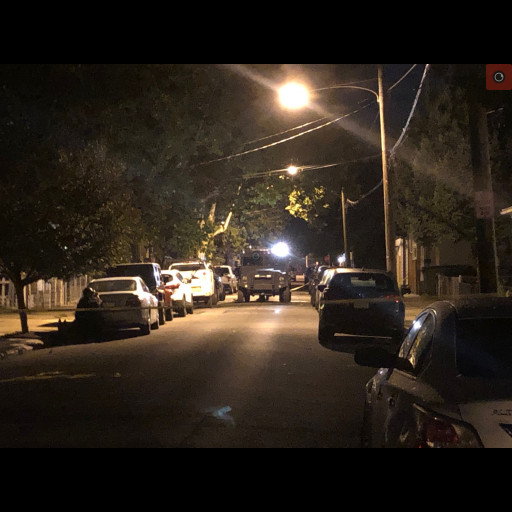