Bristol Borough Police responded to a one vehicle accident at the intersection of Old Route 13 and Mill Street.  As the officer was speaking with the driver, he became unresponsive.  Officers quickly removed the victim from the vehicle and determined that he was in Cardiac Arrest.  Officers immediately began CPR and applied an AED.  Officers continued to work on the victim until the arrival of the Bucks County Rescue Squad.  Bucks County Rescue took over care of the victim and continued life saving measures as they transported him to Lower Bucks Hospital.  Unfortunately the 65 year old Bristol Borough man was unable to be revived.  Assisting at the scene was the Bristol Borough Fire Department and Bensalem EMS. 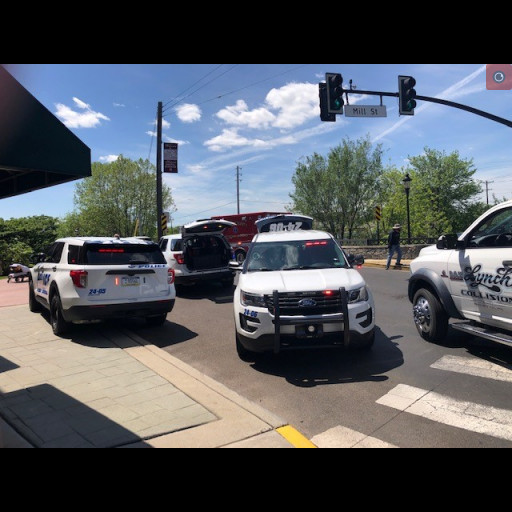