Bristol Borough Police and Fire Departments were dispatched to 587 Bath St. at 10pm on January 10th for the report of a dwelling fire.  Upon arrival officers found the third floor of the structure with heavy fire.  Neighbors reported a party was possibly trapped on the third floor.  Officers entered the structure and found the female occupant outside the third floor apartment.  Officers escorted the victim out of the residence and then cleared the first and second floors.  The female victim was turned over to EMS and was transported to Jefferson Torresdale Hospital.  The Bristol Borough Fire Departments responded and prevented the heavy fire from extending to other residences.  Also responding were the Bucks County Rescue Squad, Bristol Borough Emergency Management  and mutual aid fire departments and EMS from surrounding communities. 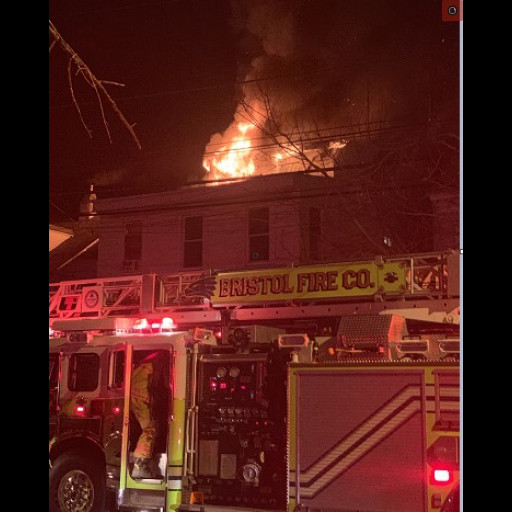 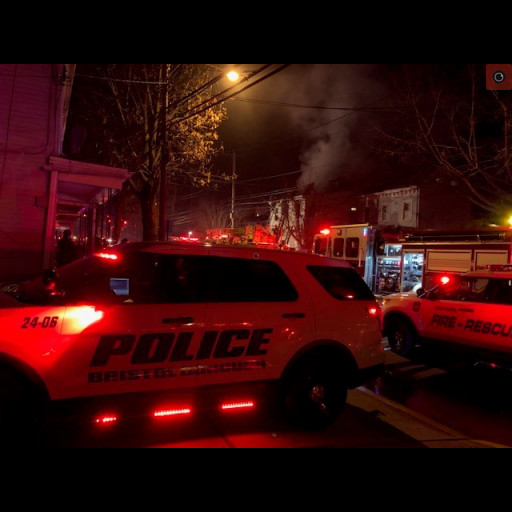