The Bristol Borough Police are asking the public's assistance on identifying the attached vehicle and occupants regarding a suspicious occurrence that took place in the Selecto Market Parking Lot on Pond Street which took place on Thursday July 27th.

A customer had just left the market when he was approached by two individuals in a blue Ford Explorer.  The female occupant of the vehicle called the customer over to the vehicle and began speaking to him about his rings.  The female then attempted to place a ring on his finger and as she did this, the customer felt that she was attempting to remove rings from his finger.  The customer then disengaged and left the lot.  Video surveillance of the lot shows the same vehicle approaching another customer after the initial event.  This encounter was very brief and the vehicle in question then left the lot.

The female is described as Hispanic, heavy set, brown hair with missing teeth.  She spoke very broken English.  The male operator is described as mid 20’s, thin build, dark hair and a trimmed beard.  Anyone with any information regarding these individuals are asked to contact Det. Davis at 215-788-7813 ext 2425. 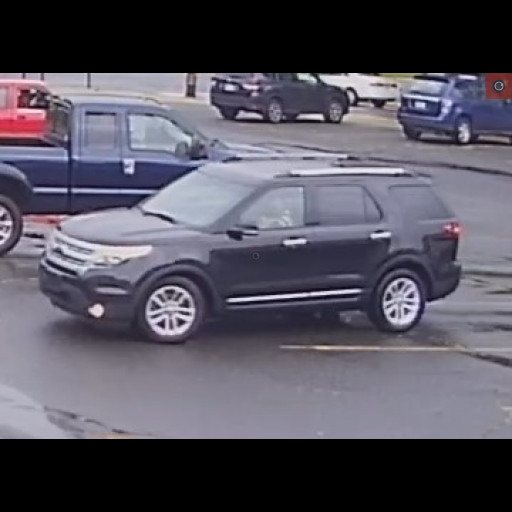