Bristol Borough Police responded to Lower Bucks Hospital on the report of a 12 year old female who had arrived with a gunshot wound to the hand.  The incident took place on Lincoln Avenue where the 12 year old was handling a loaded handgun which she believed to be unloaded.  The young girl was transferred to St. Christopher's Hospital for Children for additional treatment.  The investigation into the incident is continuing.

The Police urge firearm owners to be vigilant with the securing of weapons, especially when children are present.  The Bristol Borough Police take part in "Ben's Campaign," which is a program that provides free gun locks.  Gun locks can be picked up at Bristol Borough Police Headquarters during normal business hours. 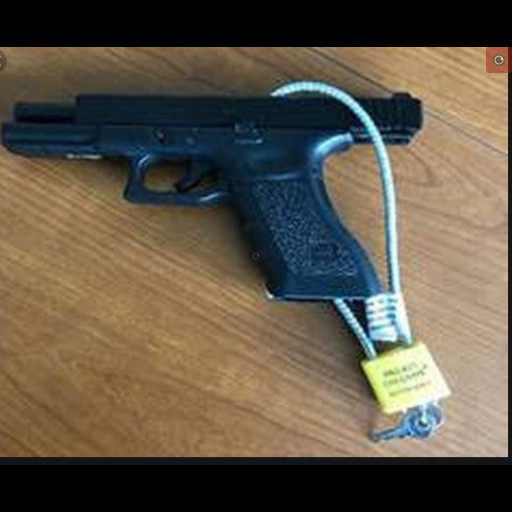